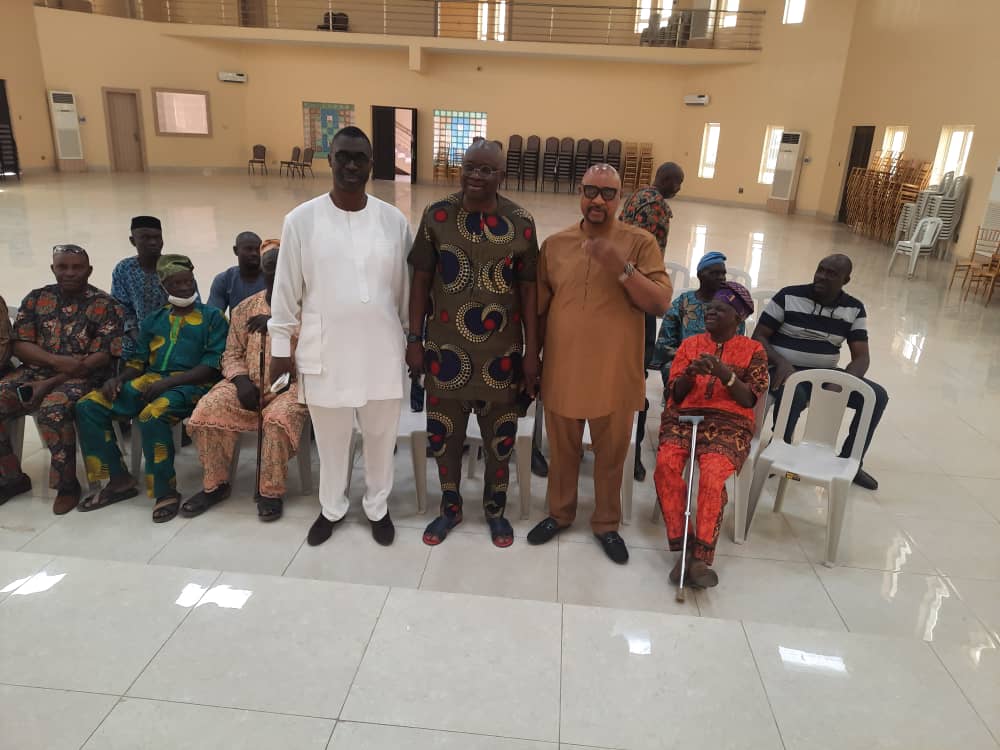 …Ekiti Schools Under Lock And Key Till Feb 28

The coast seem clearer for one of the aspirants jostling for the gubernatorial ticket of the People Democratic Party,PDP, in Ekiti State, Otunba Bisi Kolawole, as two aspirants, who are strong members of the Repositioning Group, Otunba Oluyinka Akerele and Alhaji Lateef Ajijola, have stepped down for him, ahead of the governorship primary election going on in Ado-Ekiti.

Following this development, the two aspirants and their delegate-supporters have pitched their tent with the former governor of the state, Mr Ayodele Fayose, who many see as one of the strong supporters if the aspiration of Kolawole to fly the PDP’s ticket in the June 22 Ekiti State gubernatorial election.

This is just as Fayose received the two aspirants and their delegate-supporters in audience in Ado Ekiti.

Reports emanating from Ado-Ekiti, the state capital, have indicated that as at the time of filing this report, accreditation of delegates for the primary election was ongoing.

Meanwhile, public schools in Ekiti State have been ordered shut till February, 28, 2022. Sources in the know told CompassNG that the reason behind the schools closure was not unconnected with anticipated crises that may attend the ongoing PDP special congress to pick its gubernatorial candidate for the June governorship election and the upcoming primary election of the All Progressives Congress, APC; and to ensure the safety of the school children in case such happens.