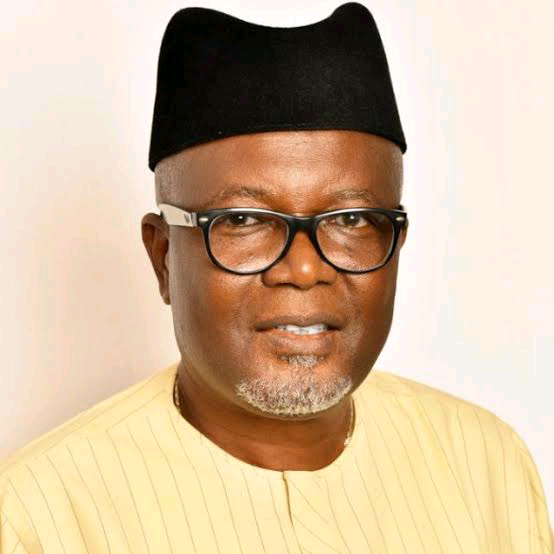 …Wins In A Landslide

A former chairman of the Peoples Democratic Party, PDP, in Ekiti State, Honourable Bisi Kolawole, has emerged winner of the governorship primary of the party.

Almost 1,200 delegates were accredited for the election, superintended over by the governor of Akwa Ibom State, Udom Emmanuel.

Kolawole polled 671 votes to beat Oni, who polled 330 votes to the second position. Coming a distant third with 93 votes was the former deputy to former governor, Ayo Fayose, and the gubernatorial candidate in the 2018 election, Professor Olusola-Eleka.

Aribisala came fourth with 56 votes; Adaramodu, 10 votes; and despite withdrawing from the race earlier, Senator Biodun Olujimi polled two votes, while the trio of Olukemi Ojo, Deborah Alo and Lateef Ajijola polled one vote each. 13 votes were voided.

Kolawole, a former member of the state House of Assembly and former Commissioner for the Environment, was the preferred choice of former Governor Fayose as the PDP flag-bearer in the upcoming June 18 governorship election. He is expected to square p with the candidate of the ruling ALL Progressives Congress, APC, expected to emerge tomorrow and other candidates from other parties participating in the election.

Russia Agrees To Talks With Ukraine