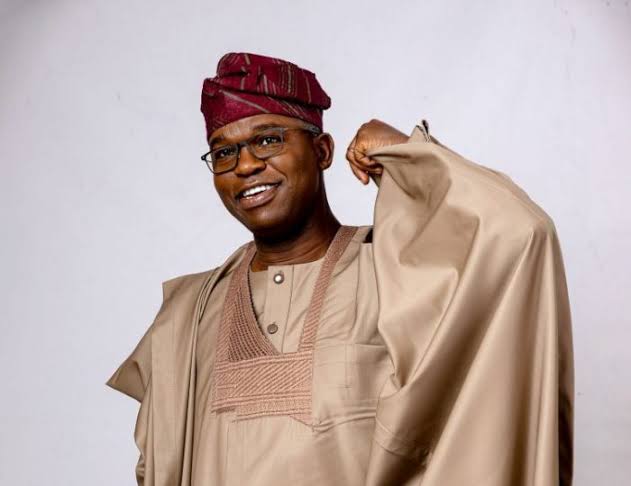 As Muslims all over the world celebrate the Eid-el-Kabir, Nigerians have been charged to co-exist peacefully and urged to shun incendiary rhetoric.

Congratulating the Muslim ummah in the Lagos East senatorial district in particular and Muslims across the country in general, the senator representing Lagos East senatorial district in the National Assembly, distinguished Senator Mukhail Adetokunbo Abiru, FCA, in a goodwill Wallah message, he personally signed on Monday in Lagos, called for religious tolerance and peaceful coexistence among Nigerians, stressing that divisive and incendiary rhetoric capable of overheating the polity and causing ethnic strife should be shunned.

The banker-turned politician urged Nigerians to be  unrelenting in prayers for a united and peaceful Nigeria at this critical time in the nation’s history.

He said, “The support and prayers of all well-meaning citizens of this great country is required as leaders battle security, economic and other challenges confronting the nation.”

Senator Abiru also drew the attention of residents of the Lagos East senatorial district and the entire Lagosians to the recent spike in COVID-19 cases in the state, and therefore  urged Muslims and non-muslims to adhere strictly to COVID-19 safety protocols as they merry during the Eid-El-Kabir festivity.

Abiru also urged Lagosians across the 377 wards in the 57 Local Government Areas and Local Council Development Areas, LCDAs, in Lagos State to come out en masse to vote the candidates of the All Progressives Congress, APC, during the forthcoming local council election coming up this Saturday.