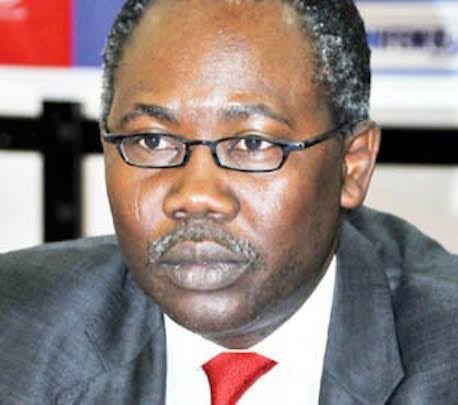 The trial of former Minister of Justice and Attorney General of the Federation, Muhammed Bello Adoke and Aliyu Abubakar continued on Monday, September 7, 2020, before Justice I.E Ekwo of the Federal High Court, Abuja with the Economic and Financial Crimes Commission, EFCC, presenting its third witness, PW3, against the former Minister.

However, Usman Bello, the third prosecution witness, a businessman and bureau de change, BDC, operator with Gagarimi BDC and Crawnford BDC told the court that he knew the first defendant, Adoke Muhammed.

When asked, “Do you know the defendant?”, the witness said, “Yes, I know him.”

Prosecution counsel, Bala Sanga later told the witness to identify which of the defendants he knew and the witness said, “I know Bello Adoke.

“I have not done any business with him. It was Rislanudeen that called me and told me to come to Abuja. When I got to Abuja, we went to the bank, and he gave me some money and I put it into a dollar account and changed it into naira, about N367, 318,800 million (Three Hundred and Sixty Seven Million, Three Hundred and Eighteen Thousand, Eight Hundred Naira).

“I later transferred some of the account. I made the payment 35 times, because of the existing deposit limits.”

However, Justice I.E Ekwo adjourned the matter for continuation of hearing of prosecution witness four to Wednesday, 9 September, 2020.

The EFCC is prosecuting Adoke on 14-count charges bordering on money laundering to the tune of $6 million.