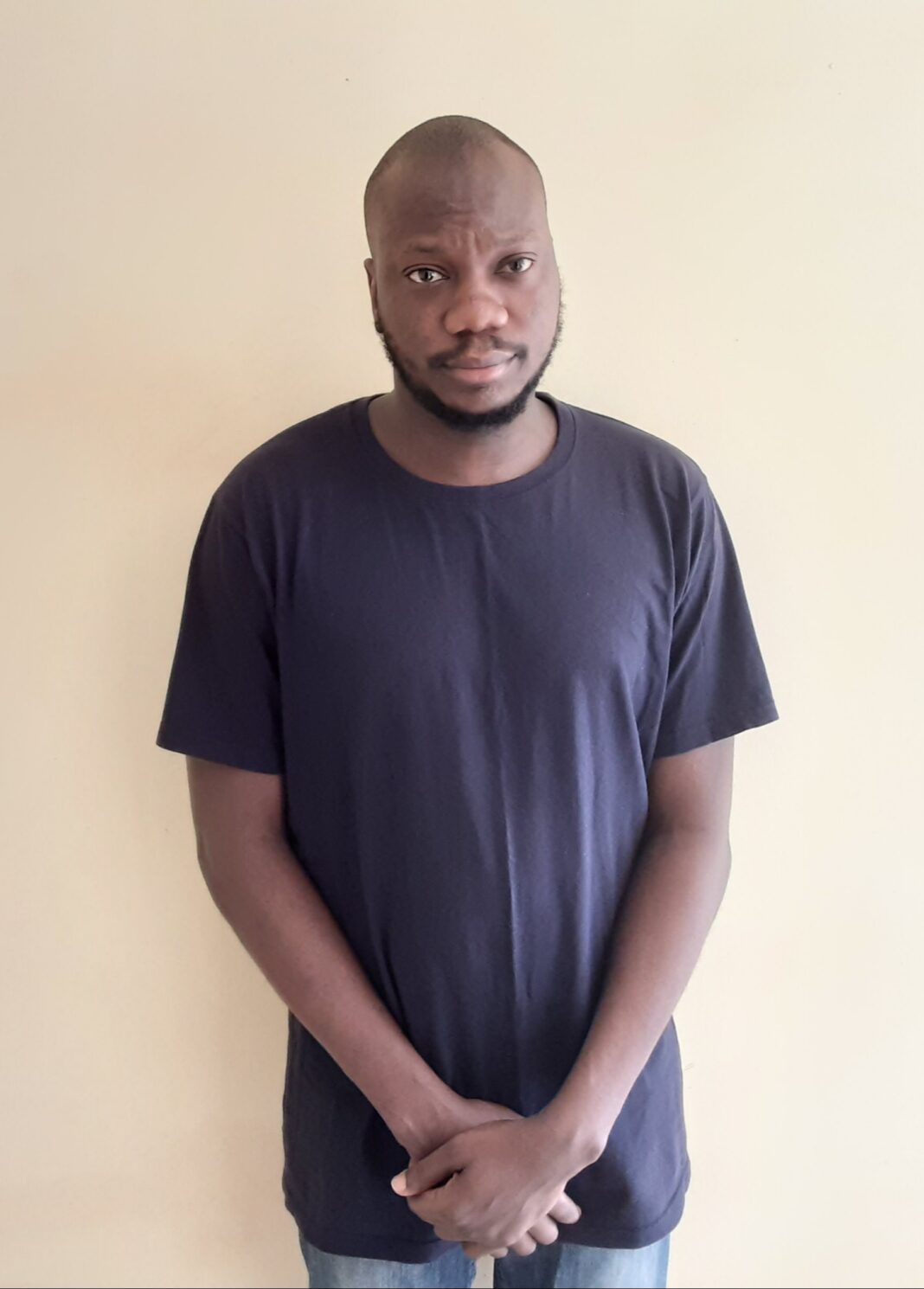 A self-acclaimed undergraduate, Okhipo David, is cooling his heels in the Economic and Financial Crimes Commission, EFCC, Kaduna Zonal office detention, while investigation has commenced into an alleged case of conspiracy, computer-related fraud and benefitting from proceeds of crime, levelled against him.

David, who was arrested on Monday, 15 March, 2021, had sometime in November 2012, presented himself as a staff of a new generation bank, requested for the account details of a complainant in order to update some information on the account.

Suspecting fraud, the complainant refused to oblige his request; but he however let down his guard when another call came from the same telephone number in the same month, requesting for his token details, and without sending danger, he volunteered the information.

But, moments after giving out the token details, the victim began receiving debit alerts on his dollar account to the tune of $4,801.42. He later reported the incident to his bank, but till date, no refund was made; hence the decision to seek the intervention of the EFCC.

The agency investigation revealed that the suspect used four other accounts for the illegal withdrawals and transfer from the complainant’s account. The accused also conspired with his room-mate to use his account to receive money from the victim’s account.

Recovered from the suspect’s email were documents suspected to be fraudulent.

The agency said that the suspect will soon appear in court.

Why Shoprite Is Leaving Nigeria