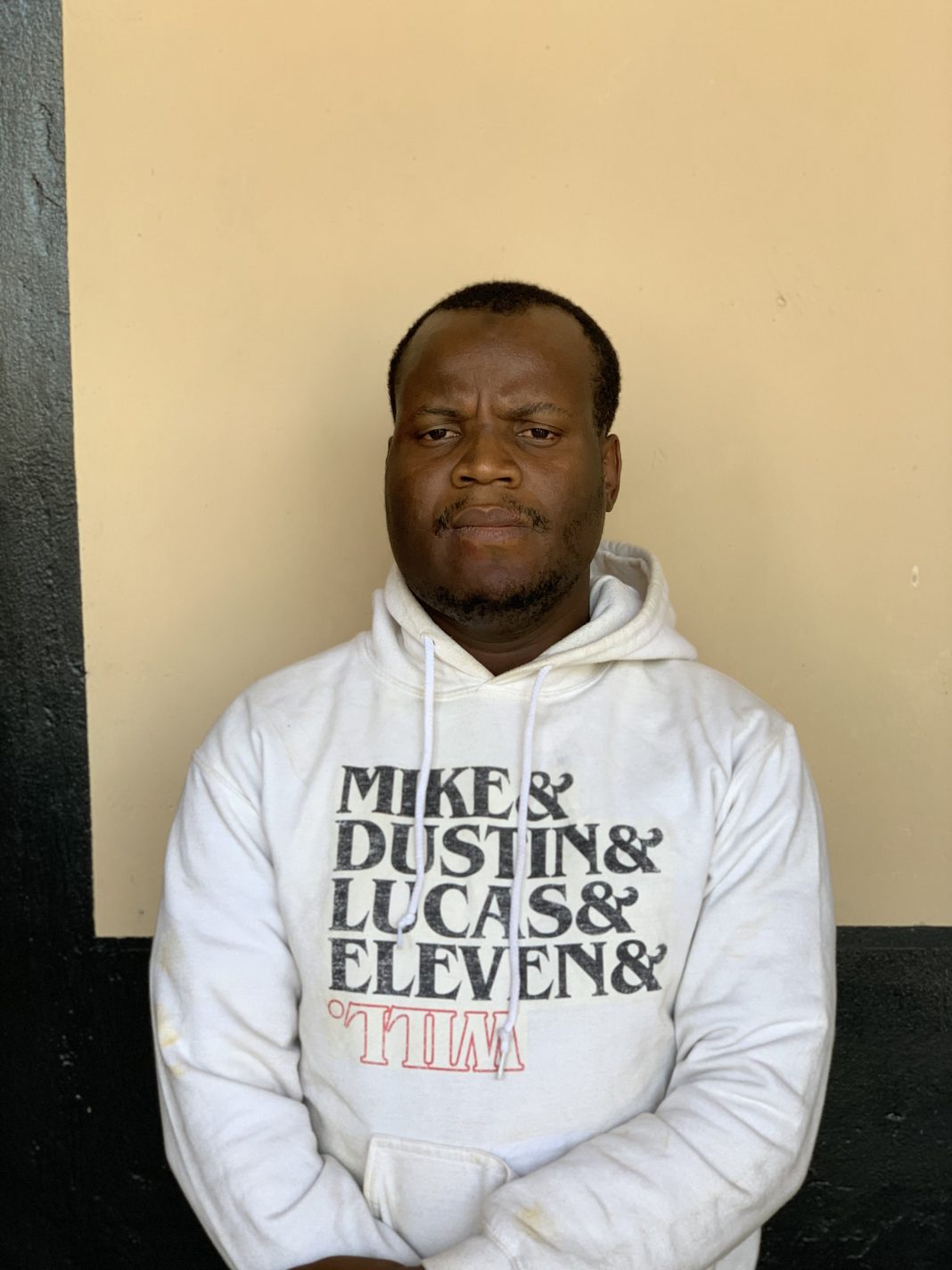 The Economic and Financial Crimes Commission, EFCC, on Thursday, 19th November, 2020, arraigned one Ibrahim Mohammed Ali before Justice S.I. Mark of the Federal High Court, Kano on a six-count charge of money laundering.

The defendant, who works at the complainant’s company, allegedly created ghost workers, who he paid monthly salaries in different bank accounts operated by him, to the tune of N11,187,619.

It was further alleged that, when the company’s management discovered the fraud, the defendant tendered his resignation and fled with documents belonging to the company.

Count one of the charge reads, “That you, Ibrahim Mohammed Ali, sometimes in 2019 at Kano within the jurisdiction of this honourable court retained the sum of N1,032, 000.00, property of Abshat Engineering Resources Limited, in an account you maintain in the name of Ibrahim Ali Mohammed at Stanbic IBTC Bank Plc, which fund you reasonably ought have known formed part of the proceeds of an unlawful act and thereby committed an offence contrary to section (15) (2) (d) of the Money Laundering (Prohibition) Act, 2011 (As Amended) and punishable under section 15 (3) of the same Act.”

The defendant pleaded not guilty to the charge preferred against him.

In view of his plea, the prosecution counsel, Buhari Mohammed Balarabe, asked the court for a date for the commencement of trial.

Justice Mark adjourned the case to November 20, 2020 for the hearing of the bail application, while the defendant was remanded in EFCC custody.