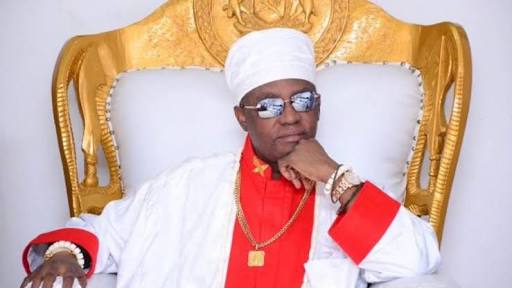 The Centre for Democracy and Developments, CDD, has applauded the Oba of Benin, His Royal Majesty, Omo N’Oba N’Edo Uku Akpolokpolo, Ewuare II, for dousing the tensions that has enveloped the state in the wake of the campaigns for the 2020 governorship election.

In a statement signed by its director, Idayat Hassan, and issued on Monday, the centre commended the monarch for initiating the recent peace parley session that engaged all the major political parties.

Insisting that the peace process initiated by the traditional ruler has compelled the contestants to rethink and refrain from uttering inciting and provocative statements, Ms Hassan averred that the peace parley staged by the Benin monarch has helped the politicians to comprehend the damage they were inflicting on peace and social order in the state.

The CDD director further commended the traditional ruler for lending his weight and influential voice towards dousing the disturbing level of provocation.

She said, “We are pleased that the Benin monarch, His Royal Majesty, Omo N’Oba N’Edo Uku Akpolokpolo, Oba Ewuare II has taken this important step to get the politicians to see the implications of their utterances and their conducts.

“We are convinced that the message of peace, orderly conduct and sportsmanship, which was well articulated by the monarch would get to the political leaders.

“CDD is now confident that the tension in Edo will be doused, paving the way for the voters, especially women and others historically marginalized to participate in the electoral process.”