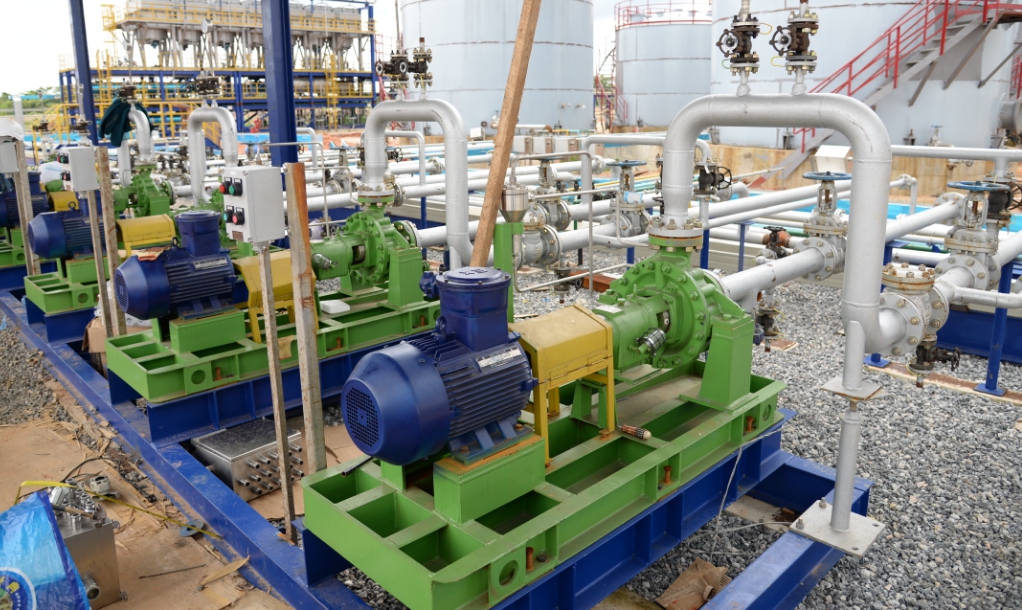 Speaker of the Edo State House of Assembly (EDHA), Rt. Hon. Francis Okiye, has said that the Edo Modular Refinery being developed by Edo Refinery and Petrochemical Limited, with support from the state government, would reset the economic base of the state and demonstrate the government’s readiness to deploy innovative means to attract big-ticket investments into the state.

Okiye, who said this when he led members of the legislative house on an inspection tour of the refinery as part of their oversight function, said, “We are here as part of our oversight function. Edo State government, as part of its stimulus package to attract investment, appropriated about N700 million to stimulate business activities in the state, for the purpose of encouraging investment, which will lead to job creation.

“When this government came into office, it took this step as part of the stimulus package to create jobs and wealth for the state. The governor briefed us that investing N700 million into the refinery project was not an attempt to take full ownership of the investment but to guarantee that the government was serious when they entered into the Memorandum of Understanding, MoU, with the partners on the project.

“Inspecting this project, it shows that both parties have lived up to expectations.”

Noting that due process was observed in allocating the money for the project, the Speaker further said, “This is good news as we have seen the outcome of the money appropriated to the executive towards the execution of this project on behalf of Edo people.”

Okiye said the return on investment is direct and indirect employment, followed by a chain of benefits accruing to the state as a result of the investment.

Commissioner for Wealth Creation and Cooperatives, Hon. Felix Akhabue, said that the refinery has created jobs for Edo people, noting, “A lot of our people have been engaged here as this is the agreement reached with the investors that 90 per cent of those engaged here would be persons from Edo State. The state government also insisted that the materials used for the construction must be sourced from the state.”

Head, Health, Safety, Security, Environment and Community Relations of ERPC, Mr Segun Okeni, said the Edo Modular Refinery is 99 per cent ready and will be completed before the end of September 2020.

Conducting the leadership of the EDHA round the premises of the Edo Refinery, Okeni said when completed, the project will boost the economy of the local community, the state and the country at large.

“It will also help to boost foreign exchange as some of the products will be exported. Our vision is to be able to take care of 80 per cent of diesel demand in the next five years.

“This is a modular refinery, as we will have four straight products. These are diesel, which makes up 55 per cent of the products; fuel oil, 38 per cent; naphtha, which would amount to less than 10 per cent while the rest would be gas, which will be used to power the process equipment.”

He said the company is working with the government, regulatory agencies and the host community to ensure that everyone benefits from the project, noting that part of its corporate social responsibility is the rehabilitation of the Warri-Benin Expressway at the Ologbo axis.