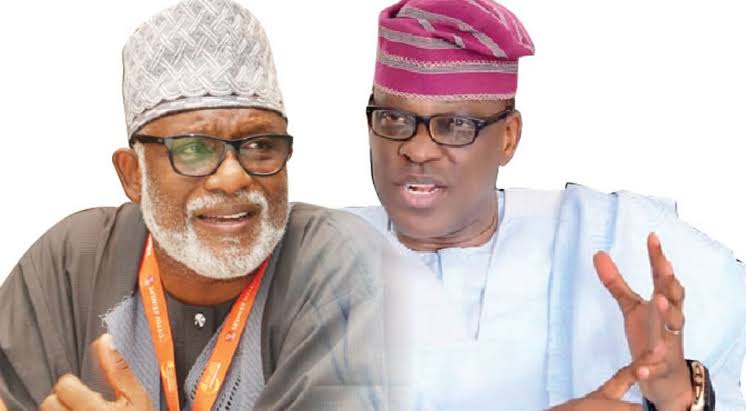 The main socio-economic and cultural association that binds sons and daughters of Oba Akoko, one of the major towns in Akoko South West Local Government Area of Ondo State, Oba Akoko Development Council, ODC, has called on politicians in the Sunshine State not to turn the community to a battle ground for political violence.

In a statement, the chairman of ODC, Alhaji Wahab Busari, warned politicians, especially from other parts of Ondo State, to desist from using the community as their battle ground for political supremacy.

The call was coming on the heels of test of violent might between two political parties on Oba Akoko soil on Wednesday, September 17.

Alhaji Busari said, “Recent political events have put our dearest community, Oba-Akoko, in avoidable political crises and these crises have caused us many fortunes. Aside losing human lives and properties, the pains have remained with us permanently.

“Today, we are once again saddened with the news of two different political parties whose supporters chose to test their violent strengths on our soil as October 10 governorship election draws nearer. It is instructive to note that NO INDIGENE of Ọba Akoko was involved in this unfortunate brawl by the supporters of the two political parties.

“While we are constrained not to engage in blame game, we are however stretched to ask why politicians and their supporters from other parts of Ondo State would come to our land to test their strengths in manners that undermine peace and tranquility. The hearts of our usually good people are yet to heal fully from the pains of the past and we must be conscious of this.”

While reiterating the peaceful nature of Oba Akoko people, the ODC said that the community and its people and residents do not deserve “any treatment that raises fears in our land. We therefore appeal passionately with leaders and members of any political party that may want to visit, campaign or commute through our community to conduct their electioneering businesses free of rancor and violence.”

Recall that supporters of incumbent governor of the state, Arakunrin Rotimi Akeredolu, of the All Progressives Congress, APC, and supporters of the Peoples Democratic Party, PDP, candidate, Eyitayo Jegede, clashed in Oba Akoko, when supporters of the two gladiators met in the town.

Akeredolu was said to be on his way to Ikare Akoko for campaign, while Jegede was billed to campaign at Oba Akoko when the fracas ensued.