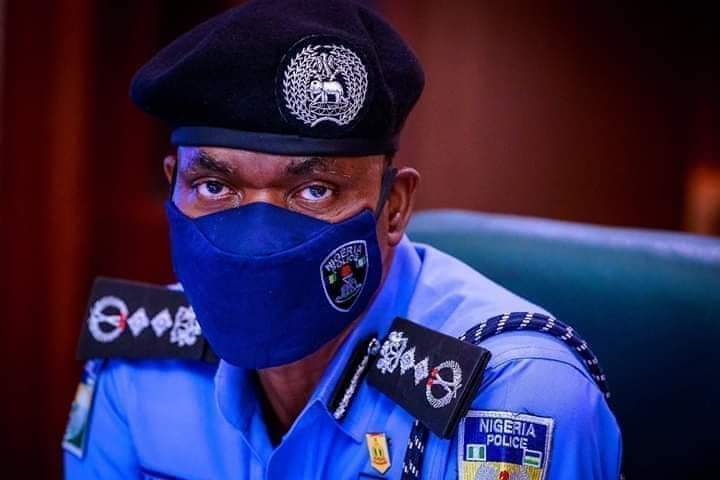 This was the contention of a journalist and public analysts, Ambassador Wale Ojo-Lanre, who wanted IGP, Adamu to explain to Nigerians “what would happen to the so-called criminal-minded officers among the rank and file of the squad.”

Ojo-Lanre lamented that going by the IGP’s utterances yesterday, these criminal elements in the FSARS, would only of course, “be injected into another squad to carry on business as usual.”

Disagreeing with official stance on the SARS issue, and being a victim of the exubernaces of the police unit, Ojo-Lanre urged Nigerians to think, because Uhuru has not been achieved in the agitation for ending the SARS menace, even as he proferred some steps to be taken by the authority.

He said, “This is not it. Nigerians Think! For it to be effective, let us take an audit of all SARS officers; profile each of them via posts, performance and prospects; audit their assignments so far; conduct tactical probe of their activities; reward diligent officers and punish recaltirant men and officers; and ensure proper monitoring of the former SARS men and officers.

“None of them should be injected into any squad until they are reformed of their incivility.”

The Usi-Ekiti-born tourism ambassador averred that unless all the former SARS officers and men are quarantined, what the IGP has just done with the scrapping of SARS nationwide is a wink in the dark.