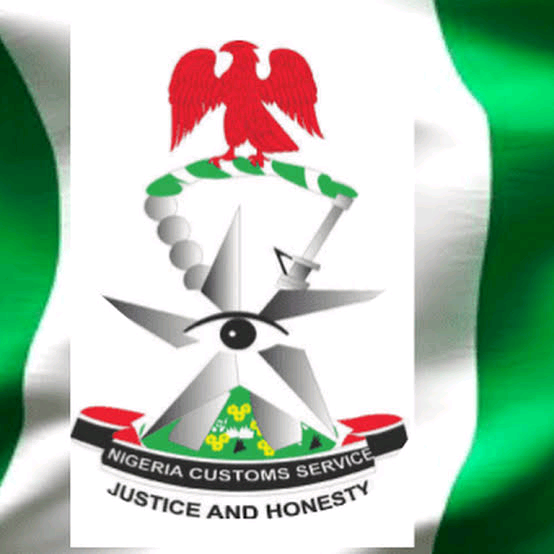 Five women from Mali, Niger Republic, Ghana, Chad and Benin Republic have been arrested by the Joint Border Patrol Team, JBPT, of the Nigerian Customs Zone 3, Ilorin, for stealing women wrappers in Nigeria and exporting same.

The women, according to the Customs Zonal Co-ordinator, Comptroller Adegboyega Peters, while briefing the press in Ilorin, operate a syndicate of two groups.

Peters said the syndicate of two groups operate in both Abuja and Kaduna.

He said the women were nabbed along Lokoja – Abuja highway, last month, when the Patrol Team intercepted one Mazda 626 car, with registration number ABJ 187 BF, conveying them from Zuba, Abuja to Lokoja in Kogi State.

Peters said, “On searching the vehicle, 15 bundles and 18 pieces of wrappers were found to be concealed in the bonnet and other components of the vehicle.

He said when arrested, the foreign women were found to be illegal immigrants, without any means of identification, who are in Nigeria, specialising in duping and stealing of women wrappers, and most times uses charm to perpetrate their crimes.

Shedding light on the matter, Peters said, “One group operates in Kaduna and the other in Kano axis, prominently on big shops selling women wrappers as their targets. The two groups came into the country through Katsina and Seme illegal routes.

“The driver of the Mazda 626 car, Mufutau Woye, 34, is a Nigerian from Kwara State, but reside in Kubwa, FCT, Abuja, as a commercial driver. He was only hired to transport them ‘to and fro’ Kogi State. Fatima Mohammadu, Nigerien, is the leader of the group.

“She invited into and harbored Fadima Taore in the country. A Nigerian, Aisha by name, resident in Kano, met Fatima Mohammadu and Judith Kofi in Libya and brought them into Nigeria.

The success of the operation, according to the Customs Comptroller, was as a result of the Federal Government of Nigeria decision to implement the Africa Continental Free Trade Agreement, AFCFTA, when it announced the reopening of four land borders: Seme in Lagos, Illela in Sokoto, Maigatari in Jigawa and Mfun in Cross River States.

Adding that this equally led to the change of names on 10th December, 2020, of the joint patrol from the custom Joint Border Operations Drill, JBOD, to Joint Border Patrol Team, JBPT, as part of a tripartite operation, comprising Benin, Niger and Nigeria, Peters said, “For AFCFTA is a flagship project of the African Union’s Agenda 2063, a strategic framework for the socio-economic transformation of the continent, within a 50 year period from 2013 to 2063.”

Meanwhile, the arrested suspects have been handed over to the Immigration and National Agency for Prohibition of Trafficking in Persons, NAPTIP, for further investigation and prosecution.