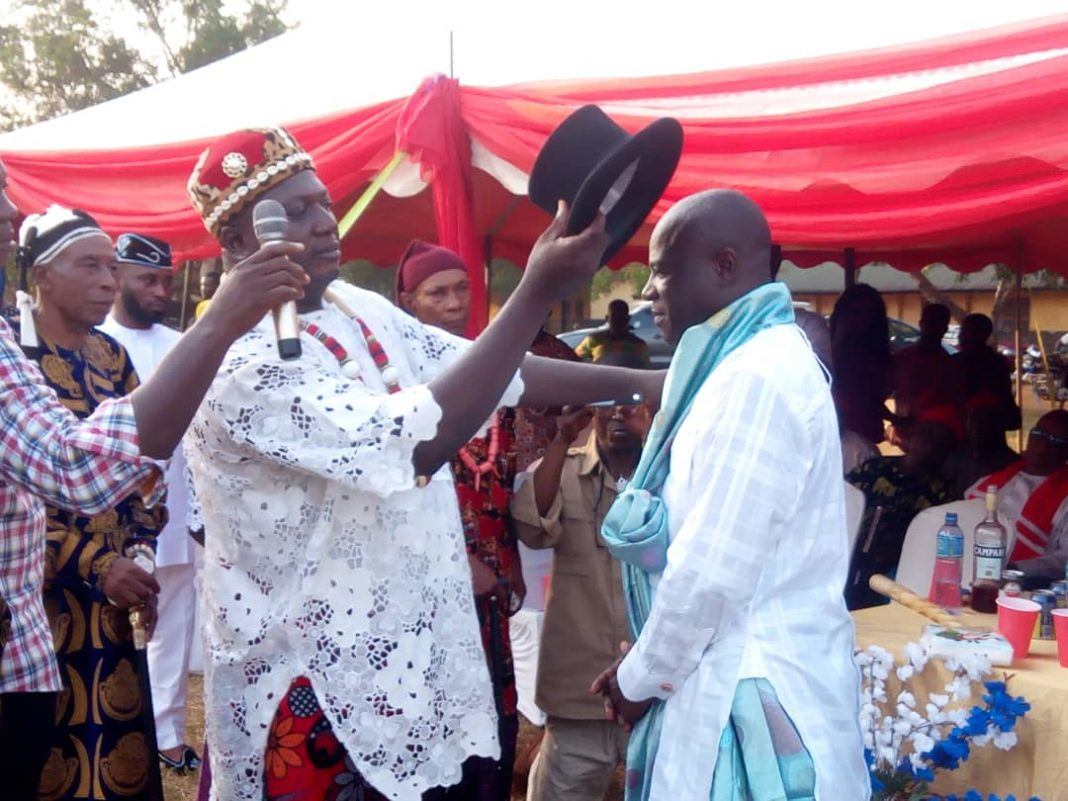 The Special Adviser to Cross River State Governor Ben Ayade on Cocoa Development and Control, Ntufam Dr. Oscar Ofuka, has pledged to do everything within his reach to ensure that the state takes the lead in cocoa production.

Ofuka made the pledge in an interactive session with the media shortly after being conferred with the chieftaincy title of Ntui Nturi Eji 1 of Ejagam kingdom Efun Efun Afon Ndume- Nne, (meaning, hero of development), by Etung traditional rulers council at weekend in Bendeghe Ekiem community, Etung Local Government Area of Cross River State. 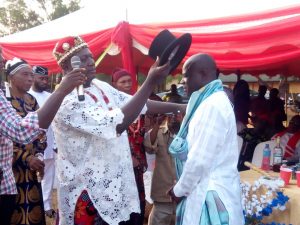 Stating that with six million improved cocoa seedlings, of raised by the Senator Ayade administration to revive the moribund estates, the state is sure of having an increased production capacity that would create an opportunity for the state to take the lead in cocoa production and catapult the state to the position of even producing cocoa more than countries like Cote D’ivoire, Ofuka averred that the stride can only be achieved when more people return to the plantations to work hard in cocoa production in a manner would bring a turn around of the nation’s fortune. 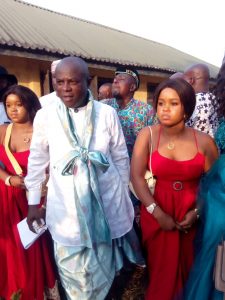 Speaking at the occasion, the paramount ruler, Etung Ntufam Dr. Oru Ojong stated that the chieftaincy title conferred on Ofuka is in line with the peoples culture of honoring and elevating any worthy son that has distinguished himself in his field of endeavor so that they can do more.

“He single handedly built and furnished a police station for Bendeghe Ekiem community, and constructed access roads to cocoa plantations; all of these were the attributes that endeared Ofuka to the traditional rulers’ council.”

Thanking the traditional council for the honour bestowed on him, the SA on Cocoa Development and Control stressed that the recognition by the traditional rulers council would spur him to do more.