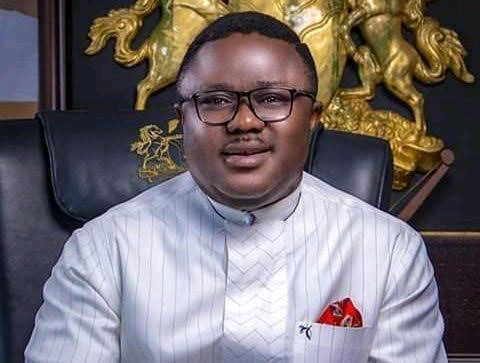 Cross River State chapter of the opposition Peoples Democratic Party, PDP, has charged the state governor, Ben Ayade, to give in to the demands made by the state workers, instead of turning deaf ears to the issues that led to shutting down of the state activities of the state government by labour leaders, and thereby prolong the strike.

The PDP, in it’s claims, stated that it’s members were aware of the fact that the state governor used to pride himself in the past as the alert master and most civil servants-friendly governor, he should listen to the agitations of the workers, so that government’s activities in the state can resume.

The PDP position was made known in Calabar via a statement signed by the state PDP Publicity Secretary, Prince Mike Ojisi, and made available to CompassNG.

It would be recalled that Governor Ayade has been one of the governors in the country, who pays civil servants’ salaries before the month runs to an end in the last six years of his tenure.

This development had prompted many in the state to nickname him as “Alert Master,” as he often times makes state workers to receive salary alert during the workers day at the UJ Esuene Stadium.

The PDP’s statement said, “We humbly appeal to his conscience to dialogue with the leadership of the organised labour and listen to their agitations.”

The PDP stated that as a party, it wholeheartedly identifies with the struggle for a better welfare and renumeration for workers, not just in Cross River State, but the entire country, stressing that it is concerned that workers, who are the true drivers of government’s policies and programmes of are treated shoddily.