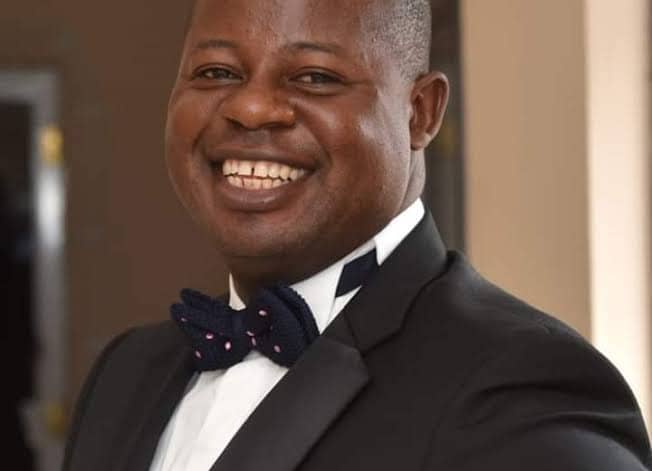 The Calabar division of the Appeal Court, sitting in Calabar, Friday upturned a Port-Harcourt High Court judgement in respect of the chairmanship tussle of the Cross River State chapter of the Peoples Democratic Party, PDP, in favour of Alphonsus Eba.

According to the presiding judge, Justice M. S Owoade, while delivering judgment on the matter brought before the court in Suit No: CA/C/386/2020, between Venatius Ikem and others versus PDP and Alphonsus Eba, the court averred that the rules/guidelines of the PDP regarding the election of party officials overrides every other interest dealing with processes of elections.

Justice Owoade said in the ruling, “Section 147 of the PDP Constitution has explicitly spelt out the qualification for anyone to contest for any position in the party; and any one seeking office should abide by the terms contained in the Constitution.”

The Appeal Court therefore found the appeal by the Cross River PDP competent, as the lower court which earlier delivered judgement failed to take into consideration salient issues raised by the appellant at the initial hearing of the matter before passing judgement on the matter.

The court maintained that a political party has powers to insist on imposing whatever rules it so desire so long as such rules are in its constitution, stressing that rules of this nature are to be obeyed by all party faithful.

The Appeal Court judgement of Friday brings to an end the contention over the disqualification of Mr Venatius Ikem, who is a one-time National Publicity Secretary of the PDP, who some party men in the other side of the divide claimeddidn’t meet up with the standard set by the party to participate in the chairmanship poll with Alphonsus Eba, as authentic candidate to contest the state party chairmanship position.

However, in a swift reaction to the Appeal Court judgement, Barr. Alphonsus Eba, the appellant stated that the litigation which stopped the conduct of the PDP congress has finally come to an end; just as he charged every party faithful to return to the fold, and join hands together for the smooth conduct of the state party congress so that the PDP can be taken to higher heights.

Eba said, “With today’s judgement, I have been confirmed as the sole chairmanship candidate of the party and my hands are wide open to receive everyone, including those who have opposed and even abused me in the past.”

A PDP stalwart in the state, who pleaded anonymity, stated that with the judgement, reprieve may have come the way of Governor Ben Ayade, as the pronouncement of the court in relying on a recent Supreme Court judgment in a case between Aguma and the All Progressives Congress, APC, which stated outrightly that the respondent has no locus standi to confront or challenge the party’s internal affairs.