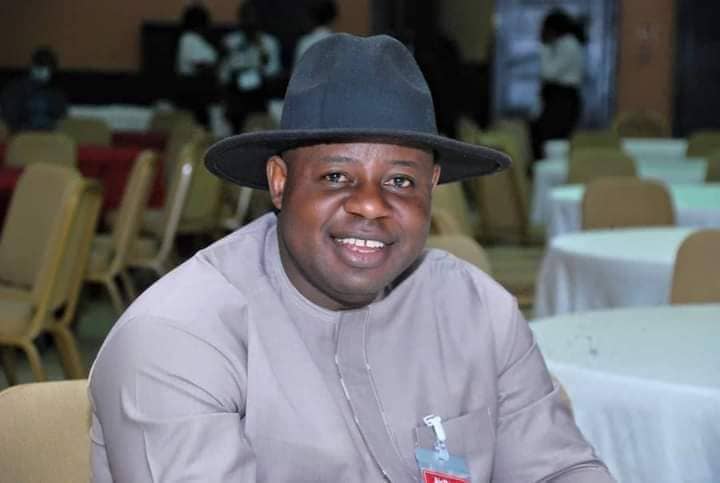 A political group in Cross River State under the aegis of​ Peoples Democratic Party, PDP, Youth Forum​, PDPYF, on Monday hailed Barr. Alphonsus Eba, over the ruling of a Calabar Division Appeal Court which favoured him.

The group boasted that they are​ solidly behind Eba, who stood firm and fought to claim what originally belongs to him.

Speaking to our correspondent in Calabar yesterday on the issue, the group’s spokesperson, Vincent Udam, who boasted that the group is​ solidly behind Eba anytime any day until the congresses are conducted and​ Eba finally inaugurated as state PDP chairman, stated that the group would not rest on its oars, until the feat is achieved.

Calling on other youth groups operating in the state chapter of the PDP to join hands with and support Eba, until final whistle is blown on the matter, Udma stressed that the time has come when young people should be supported to take their destinies in their hands.

Recall that that an Appeal Court sitting in Calabar, the Cross River State capital had on Friday last week upturned a Port-Harcourt​ High Court judgment on the state chairmanship tussle of the PDP.

The court had on Friday​ in​ suit No: CA/C/386/2020, between Venatius Ikem, a former National Publicity Secretary of the PDP and others versus PDP and Alphonsus Eba, current director general in Governor Ben Ayade’s administration, upturned a Port -Harcourt​ High Court judgment in favour of Eba.

The presiding judge, Justice M.S. Owoade, maintained that the PDP rules and guidelines on election of its officials overrides whatever interference associated with the election​ process.

Justice Owoade said, “Section​ 147 of the PDP Constitution has explicitly spelt out the qualification for anyone to contest for any position in the party and any one seeking office should abide by the terms contained in the constitution.”

The judge further stressed that the Appeal Court finds the appeal by the Cross River PDP competent, as the lower court which earlier delivered judgement against the appelant failed to take into cognisance​ salient issues raised by the appellant during the initial hearing of the matter before delivering its judgement.

He said that a political party has vested authority to insist on imposing the rules contained in its constitution​, without restrictions and such rules are sacrosanct.

The youth group maintained that they are excited over the Appeal Court judgment, stressing with the​ judgement, the contention between who qualifies to vie for the state party chairmanship position between Ikem and Eba has finally been put to rest.

It therefore called on all to put their weight solidly behind Eba.