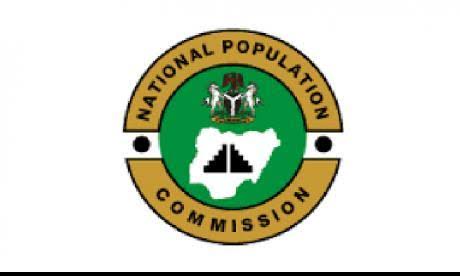 The National Population Commission, NPC, has commenced the phase 10 enumeration area demarcation of Yala Local Government Area 9f Cross River State into sizable units with the help of modern technology to be deployed by the commission for facilitation of the exercise.

The geo-technology will aide the reduction o paper work by the Commission and also come up with authentic census figures.

The honorable commissioner representing, Cross River State in the board of the NPC, retired Navy Capt. Charles Ogwa, disclosed this to journalists yesterday in Calabar.

Ogwa stated that already the Commission has about 70 well-trained functionaries, including commissioners on ground awaiting the take off of the exercise.

He said, “The technology we are going to use for the work will reduce paper work. It is going to be devoid of several errors.

“With the technology to be deployed, we are sure of getting accurate figures in the entire exercise.”

Also in his earlier remarks, the NPC state director, Mr. Billy Eteng, who described the digital technology as “the first of its kind,” said it would assist the commission archive the desired goal.

He said, “NPC is concerned about this. It is deploying a technology (satellite imaging), the GPS, Android device to create things.

“This would help in getting us the proper biometric census. We are not going to repeat it.

Stressing that the Commission is out to create a national frame that would be standardized, Mr Eteng added, “The entire frame work would be digitalized.”

The NPC therefore called on all stakeholders, community leaders, opinion moulders, leaders of thoughts in Yala Local Government Area of Cross River State to support the NPC in the demarcation of enumeration of area, which would provide a framework for wards/ polling units creation.

It said that it is at the moment talking with United Nations International Children Education Fund, UNICEF, to see if it can build a registration which can be done along side birth registration.