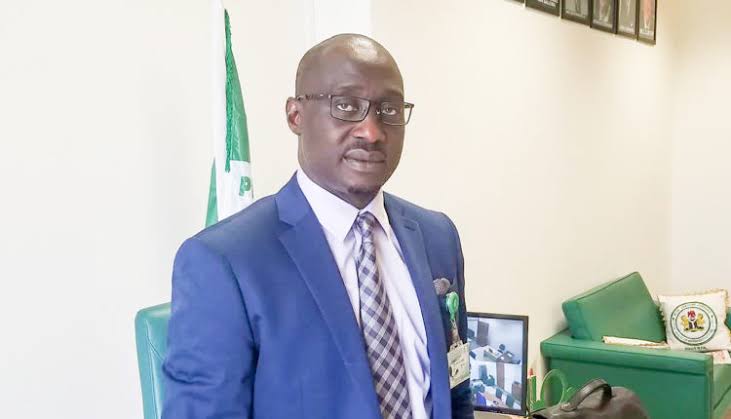 At last, the legal battle over the right occupier of the Cross River North Senate seat has been put to rest by the Supreme Court, which on Thursday ruled in favour of Hon Jarigbe Agom Jarigbe.

The apex court, in a split decision of four to three, dismissed the appeal filed by Senator Stephen Odey, challenging the judgment of the Court of Appeal, which declared Jarigbe as the valid candidate of the Peoples Democratic Party, PDP for seat.

Odey and Jarigbe had been at each other’s jugular over who between them is the authentic candidate of the main opposition party in the election.

The majority judgment upheld the preliminary objections raised by Jarigbe, which challenged the mode of service of the notice of appeal.

Recall that the PDP had won the December 5, 2020, rescheduled by-elections for the senatorial seat.

Earlier, the Abuja division of the Court of Appeal had in its judgment declared Jarigbe as the duly nominated candidate of the PDP and the rightful winner of the election against Dr Odey, who was declared by the Independent National Electoral Commission, INEC, and sworn in by the Senate.

The court also ordered INEC to immediately issue a Certificate of Return to Hon Jarigbe and withdraw the one earlier issued to Dr Odey.