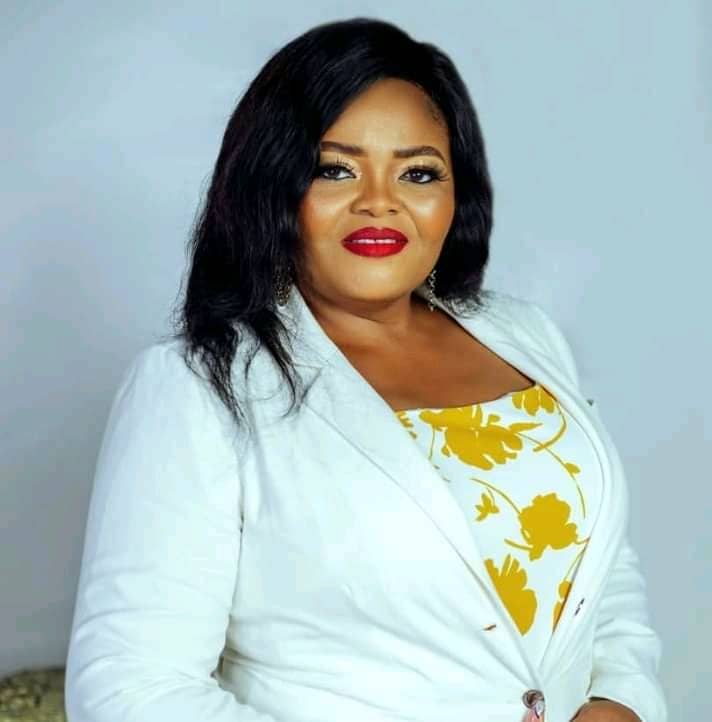 The Cross River State Commissioner for Local Government Affairs, Mrs. Stella Odey-Ekpo, yesterday assured retirees of local government across the state of the ministry’s willingness to clear the backlogs of arrears of pensions and gratuities owed them.

Odey-Ekpo gave the assurance during the courtesy visit of the Association of Local Government Pensioners, ALGP, to her office in Calabar, where the leadership of pensioners presented the challenges faced by members of the association to the commissioner.

Appealing to the retirees not to lose hope, as government is doing everything humanly possible to commence payment of the debt owed the retirees, Mrs Odey-Ekpo commended effort/ initiative of the state branch of ALGP for taking a bold step towards embarking on the building of the association’s secretariat in Calabar, the commissioner described the secretariat project as a legacy that stands the test of time, stressing that legacies of that nature speak volume for the Chief Okosin-led exco.

The commissioner added that plans are on the pipeline by the the ministry to fashion out modalities on how to do deductions from their pensions and assured the pensioners of the ministry’s support towards the building of the secretariat project.

On gratuities, Odey-Ekpo assured the pensioners that every hand is on deck on the part of the government to ensure that the data required are gathered to strengthen necessary records that can enable the state government begin to tackle that issue.

Among the challenges faced by the pensioners, as presented to the commissioner are: the delay in gratuity payments, erroneous omission of names from payroll, delay in the clearance of backlog of payment of arrears, and delay in the implementation of special salary scheme, usually meant for retired health workers amongst others.

The pensioners’ association’s leader appealed for the facilitation of all they had requested for so that their efforts can come to fruitrition.

In his remarks, Permanent Secretary, in the ministry, Mrs. Maryjane Ebri, expressed appreciation to the commissioner for granting audience to the pensioners and advised the pensioners to continue using the dialogue approach in achieving their goals.

In his presentation, Head of Human Resource in the ministry, Mr. Inyang Ikpi, clarified certain issues regarding erroneous payments, as well as answered some questions asked by the pensioners.

Earlier, the pensioners’ association secretary, Comrade Peter Ozah, lauded the commissioner for opening her doors and giving a listening ear to their pleas.

Ozah described the commissioner as a good mother, who can never shut her door against her children, but always ready to welcome her children at all times, whenever they run home to meet their mother whenever they are confronted with any challenge.