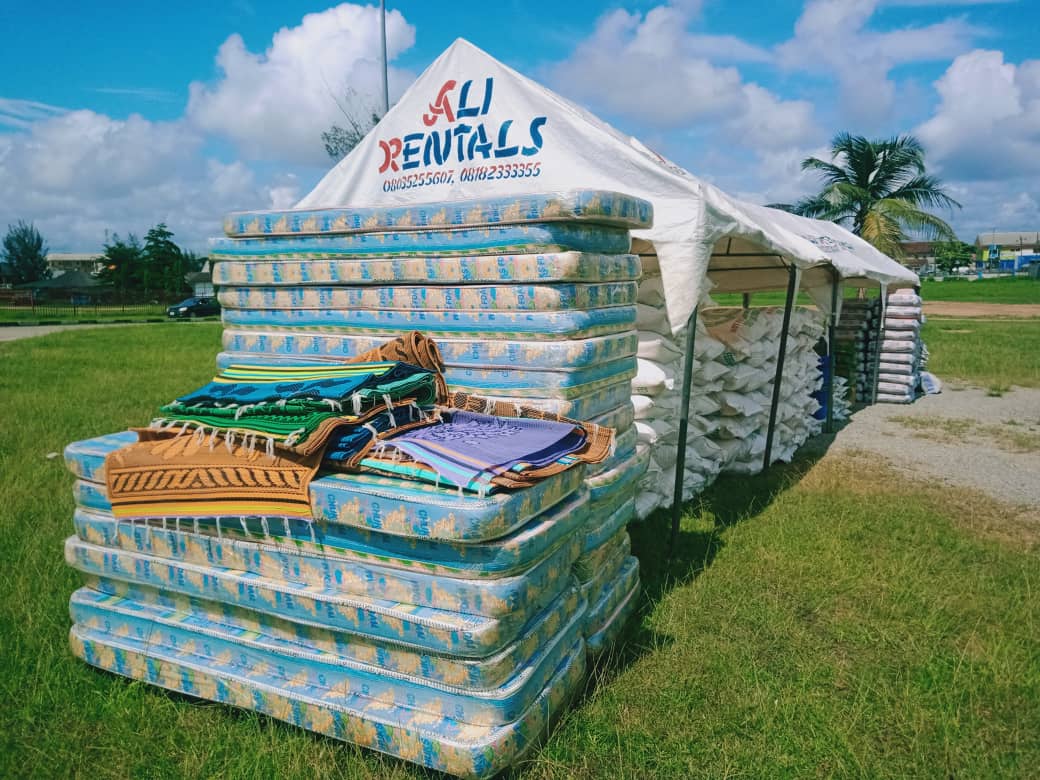 In an effort to mitigate the pains of traders who lost their goods to fire outbreak at the Marian market in Calabar Municipality Local Government Area of Cross River State, the state government, under the watch of Prof. Ben Ayade, has distributed relief materials worth millions of naira to some of the fire victims.

Addressing the fire victims at the headquarters of Calabar Municipal Council, the governor appealed to the traders not to see the misfortune as the end of life, but to see the circumstance as a test which they have to overcome.

Ayade, who was represented at the event by the Mayor of Calabar Municipality council, Hon. Efeffiong Nta Eke, described the disaster as an unfortunate incident which could visit any one and called for caution by operators of business centres in the area so that the fire incident wouldn’t repeat itself again.

The council chairman glorified God Almighty for not allowing any life to be lost, but described the fire incident as an unfortunate incident, which swallowed the property and business enterprises worth millions of naira, acquired over the years by traders within a twinkle of an eye, stressing that government would do everything humanly possible to prevent any fire outbreak in the market again. 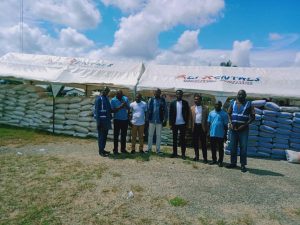 He said, “I know how painful it is to lose your source of livelihood after years of toil and dedication.”

Stressing that the relief materials can not erase the shock experienced by affected traders, but only reduced the negative impact it may have created in their lives, Hon Eke insisted that government remained committed to improving the welfare of the people, especially traders, who according to him contribute immensely to the economic growth of the state.

Also speaking at the ceremony, the Cross River State Director General, State Emergency Management Agency, SEMA, Mr Princewill Ayim, commended the governor for coming to the aid of the already traumatized traders as a result of the fire disaster, stressing that SEMA is synergizing with other relevant government agencies so that the affected traders can be given assistance to kick-start their businesses again.

Also speaking on the issue, the Chairman, National Association of Nigerian Traders, NANT, Cross River State chapter, Mr Ejike lgwe, hailed the state governor for the prompt response, despite the economic pressure faced by the state, stressing that the items will go a long way in mitigating the hardship faced by affected traders and their families.

In his remarks, Coordinator of NANT, Mr Ogar Anthony, expressed gratitude to the state government for coming to the aid of the affected traders.

Applauding the symbiotic relationship that has existed between the state government and traders in the state, Mr. Igwe promised that the association will continue to support the Ayade-led government in other to lift the state to enviable height.

Among tbh relief materials distributed to the victims werebags of rice, building material, mattresses among others.