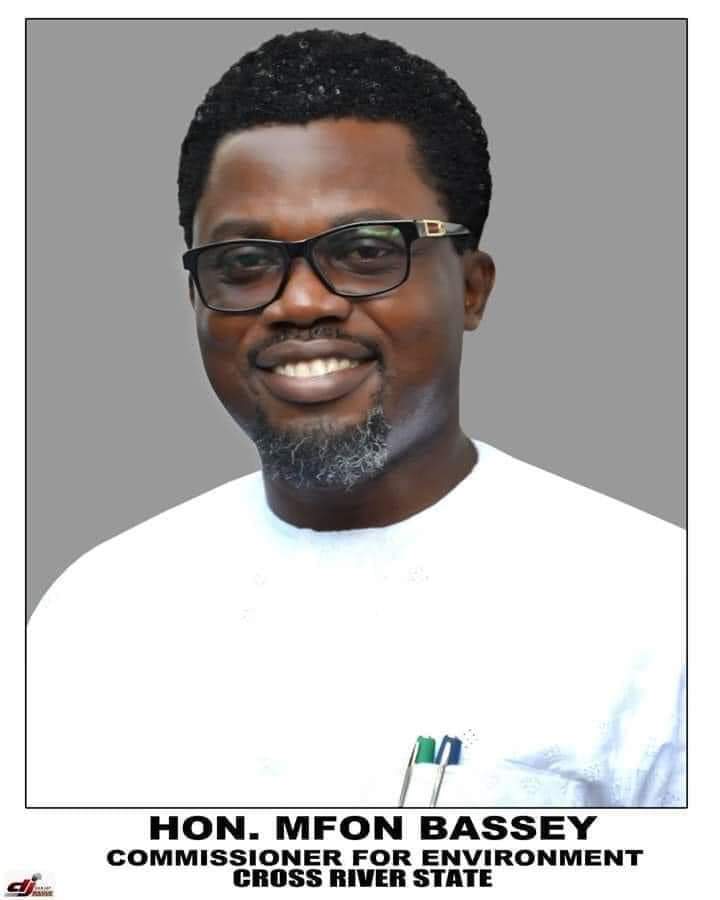 The Uyo Zonal Office of the Economic and Financial Crimes Commission, EFCC, yesterday debunked insinuations making the rounds in Calabar metropolis and its environs that the Cross River State Commissoner for Environment,Mom Basset, is in its custody.

In a telephone chat with CompassNG correspondent in Calabar, the Cross River State capital, EFCC Deputy Chief Detective, Superintendent, DCDS, Uyo office, Edeh Uchena, stated the commissioner is not in EFCC’s cell as alleged in many quarters.

Uchena stated that the commission has no time to witch hunt or unlawfully detain any citizen in the state or country unless there is need for such.

He said that though the commissioner was invited to the commission’s office, based on a petition filed in by an individual against him, the EFCC official, who did not disclosed the content of the petition to our correspondent, stated that it was normal for any public official to be invited to the commission’s office when need be, stressing that Bassey’s case wasn’t so spectacular, given the fact that he occupies a public office, which he holds in trust for the people of Cross River State.

He said, “He was here again today and made a statement; he had been released on bail .

“We are still on the facts finding state. The commissioner would be charged to court should he be found wanting. In a situation that he is found not wanting, we would have no option than to let him off the hook.

“It’s not the first time that the commission is investigating a case against a public official and gets an accused released especially, if he is not found wanting.”

Uchena averred that Mr. Bassey was only invited for questioning based on a petition brought before the commission against him by someone whom the EFCC official refused to mention.

He said that the Commissioner for Environment would be charge to court if the commission finds out that the allegations brought before the commission against him were true.

In another development, an All Progressives Congress, APC, faithful in ward 4 in Calabar South Local Government Area of the state, Mr. Raphael Anando, who claimed to have known the commissioner for over a decade now, said that even though he had left the PDP for the APC for personal reasons, what is happening to the Environment Commissioner is a fall out of power play in the Cross River North senatorial elections, which has divided the party into two factions.

He siad, “I knew it, I told some of these commissioners who were not from that senatorial district not to be involved in that political drama, but they wouldn’t listen. Look at what is happening to Mfon now!.

“Why was he not arrested all this while, why did the petitions not fly all this while. I know some would say its a coincidence. No, this is a political witch hunting!”

However, one of the traders at the Watt market, who claimed to be Stanley by name, but refused to mentioned his surname, said that though Bassy is a good man, but his involvement in the Northern senatorial bye-elections had roped him into the talons of his political enemies.

He said, “If I may ask, who send am? Why did he not limit his political engagement to the Southern senatorial district, where he has grounds?”

Stanley maintained that Bassey is being witch hunted by his boss’ political enemies and called on the embattled commissioner to be cautious, should he manage to riggle out of the EFCC’s dragnet.

Similarly a political stalwart in Calabar Municipality, Miss Justina Okokon, who also spoke on the issue, urged the commissioner not to worry, adding that the persecution is coming from no where, except from party men who had fallen out of favor with Governor Ben Ayade of Cross River State and advised him not to be perturbed, as there is no trouble that doesn’t have and end.

Daniel Ettah who claimed to had worked with the embattled commissioner when he headed the state transport agency, otherwise known as CITRA, said, “I know all the allegations brought before the EFCC are spurious allegations. Bassey is not a thief. He is a man I had worked with, and as such, I can vouch for him if given an opportunity.”

However, when our correspondent called the telephone line of the Environment Commissioner, to get his reaction on the issue, his telephone line is said to have been switched off.