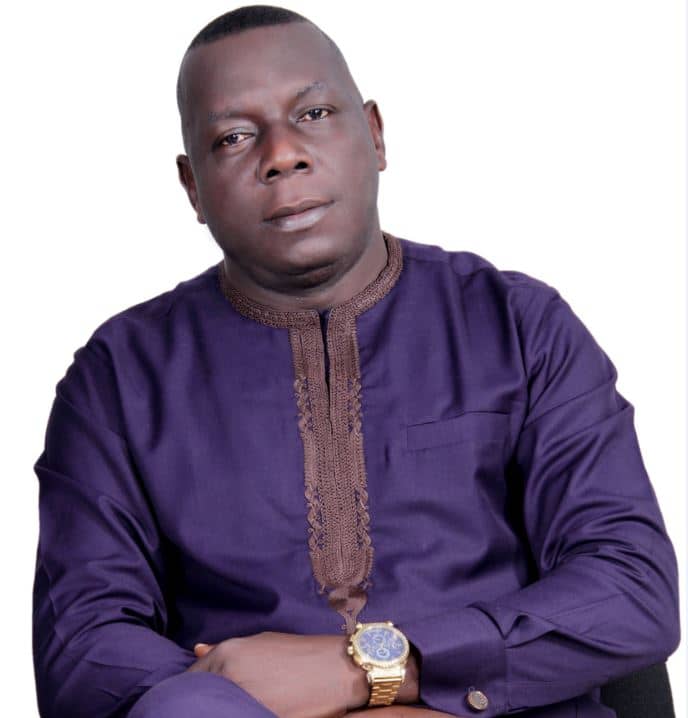 The Independent Electoral Commission, INEC, has declared the candidate of the Peoples Democratic Party, PDP, candidate, John Odey, as the winner of the Cross River Northern senatorial bye-elections.

According to the electoral umpire, Odey defeated his APC opponent, Joe Agi, SAN, who contested the just concluded December 5 senatorial bye-elections conducted across five local government areas of Yala,Ogoja, Bekwarra, Obudu and Obanlikwu that made up the senatorial district.

INEC Returning Officer, Prof. Ameh Akor Denis, who declared the resu of the election siad that Odey won the contest after polling a total of 129,207 votes to defeat his APC opponent, who polled 19,165 votes.

But in a swift reaction to the declaration of Odey as winner of the senatorial contest, the member representing Ogoja/Yala federal constituency in the House of Representatives, Mr. Jarigbe Agom Jarigbe, urged his teeming supporters not to worry but remain calm and be law abiding.

Agom, who spoke through the Director General of his campaign organization, Barr. Vanatius Ikem, stated that he didn’t lose any election.

He said that at closure of the elections, it was clear from all documents made available, that INEC had not reflected the decision of the High Court with respect to the candidature of Rt. Hon. Jarigbe Agom.

He said, “We are therefore surprised that the Returning Officer declared Odey as winner of this election.”