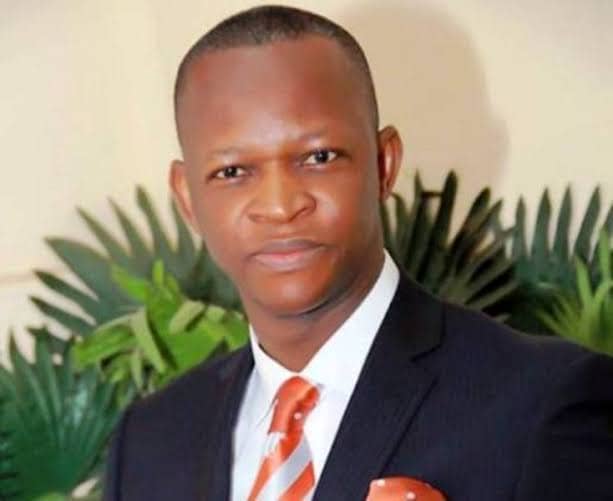 Twelve persons were yesterday arrested by the Cross-River State Anti-Tax Agency for collecting illegal taxes and levy from petty traders whom the state governor, Prof. Ben Ayade had exempted from any form of tax payment.

The arrest was sequel to state governor’s exemption of underprivileged persons from any form of tax payment. The governor had in his own magnanimity exempted individuals earning low income of less than N100,000 a month from paying taxes, perhaps to give succour to these categories of individuals.

Sequel to that, the governor formed the anti-tax agency and appointed Bishop Dr. Gospel Emmah Isong, General Overseer/Founder of Christian Central Chapel International, CCCI, as chairman of the agency with a brigade of men to work under him so that those violating the directive can be fished out.

Only on Tuesday, the 12 young men were found wanting and were rounded up and whisked away by officials of the Anti-Tax Enforcement Team, led by the State Security Adviser, South, and made up of the security agents, National Union of Road Transport Workers Union, NURTW, and Anti-Tax Brigade and wound be arraigned at a Special Court.

The arrest was made just as officials of the agency went roving the town on Monday looking for law breakers at various tickets and tolls’ points located at popular Watt Market, Mayne Avenue by Fosbery axis, Ette Agbor, Marian and MCC junction, where some of the kingpins were nabbed and taken into the agency’s van.

But in a swift reaction to the arrest, chairman of the Cross-River State Anti-Tax Agency, Bishop Isong, said, “Today, the enforcement of Governor Ben Ayade’s Anti-Tax Law had taken effect and you can see we were on the streets to arrest those still flaunting the government’s directives on illegal tolls.

“Those arrested would not escape the arm of the law, as they are going to be immediately prosecuted at the Special Court as provided for in 2015 and set up for such purpose.”

Isong called on residents of the state to report to the agency anybody or groups of persons who engage in the illegal collection of taxes from keke, taxi and low-income earners.

Also speaking on the issue, the leader of the Anti-Tax Enforcement Team, Ani Essien, stressed that they are acting on Governor Ayade’s order against illegal taxing of poor citizens and collection of tolls from market women in the state.

Essien, who doubles as the State Security Adviser, South, said, “The governor had exempted some categories of citizens from paying tax, but the government is disappointed that some people are still collecting taxes and illegal tolls from low income earners and poor citizens.

“So, our department, the Special Services, in collaboration with Anti-Tax Agency, went to the streets to clean it up of illegal taxation and it is going to be a continuous exercise, knowing that these illegal operators come out in the morning, afternoon and evening. So far, we have arrested about 12 of them and we promise to eradicate the menace.”