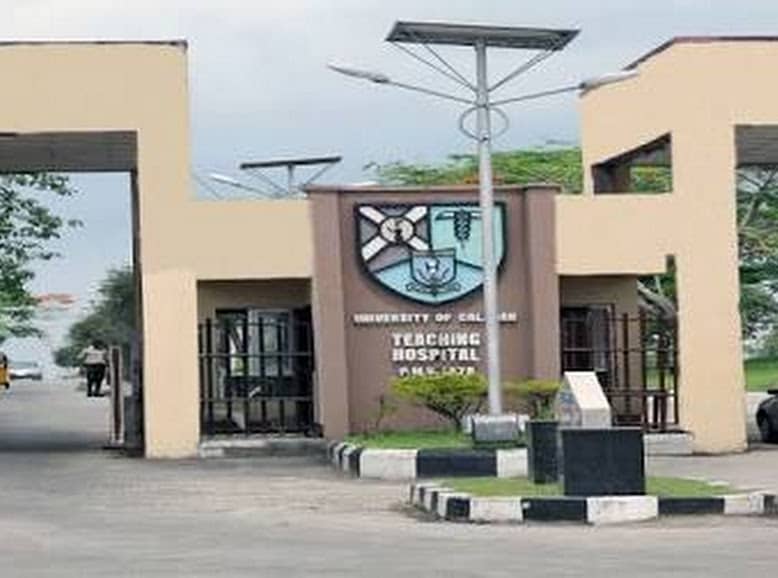 Management of the UCTH and the contractor of the Isolation Centre, Obi Achara and Co, had been involved in a legal tussle over payment of the contact sum in Suit No.HC/316/2020 in the last one year.

The court had scheduled to hear the application yesterday, Thursday, June 24, 2021.

However, the defendant applied for an adjournment of the matter, to enable him attend to a case, which was out of his jurisdiction

The presiding judge, Justice Angela Obi, thereafter adjourned the matter to July 12, 2021, to enable the court consider the motion to strike out the case.

Obi Achara and Co, claimant in the matter, had last year approached the court to assist in the recovery of the N68 million debt owed by the defendant, for the construction of ma Isolation Centre within its premises to combat COVID-19 .

Counsel to claimant, Eta Akpama of Mba Ukweni Chambers, while reacting to the adjournment by the court, stressed that he and his client had filed their response to the motion even, though it was yet to be adopted following absence of the defendant

When asked to further give explanation on what the court said during the sitting, Akpama said, “They filed a motion to strike out the matter and so the matter was adjourned for ruling.

“But today, they have written to the court to adjourn the matter. We have filled our response, though it could not be heard today, because they claim they have a matter outside jurisdiction.

“I would not want to think that their absence in court today is a delay tactics by the defendant, but that they have given them the benefit of doubt.”

The UCTH had in November 2016 awarded a contract, valued at N68 million to a contractor, Obi Achara Nigeria Limited for the construction of an Isolation Centre for Emerging Pathogen Research and Management.

Unfortunately, the management of the hospital couldn’t keep to the terms of the contract, by defraying the debt, despite the fact that the contractor executed the job.

UCTH management only managed to pay a paltry N7 million out of the total contract.

However, following the sudden outbreak of COVID-19 pandemic, which began in March last year, the management of the hospital asked that the centre be hand over to it to enable it attend to cases of the pandemic.