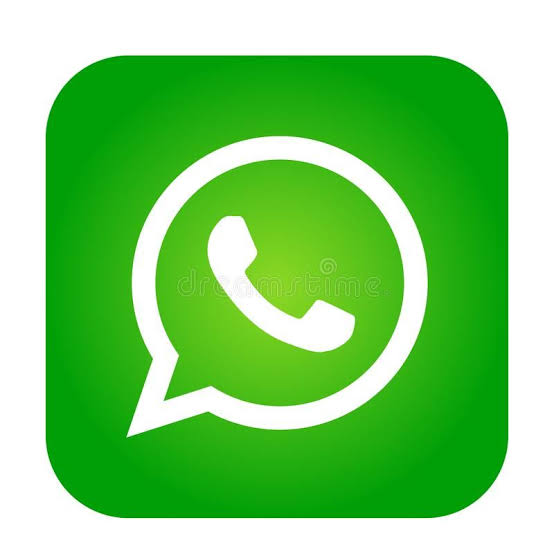 A new privacy policy by the popular social media platform, Whatsapp, is triggering an exodus of users to other less popular, but equally functional platforms, such as Telegram, Signal, Viber, Threema, among others.

This is just as technology experts say if this is not urgently addressed, it could lead millions of users away from WhatsApp.

The policy has been generation reactions since its release days ago, from WhatsApp users in Nigeria and all over the world.

However, the reaction is coming from users who took their time to read the terms, as many users would hurriedly click ‘Agree’ without reading the content of the agreement.

Any Cause For Alarm?

Though WhatsApp has been collecting data from its users since its inception, the new policy is about integrating the database with Facebook, which could, on a future date, resort to targeted advertising and political campaigns based on user information.

Besides the device information and location data, the platform also collects information like: messaging data, calling, status, groups (including group name, group picture, group description), payments or business feature, profile photo, whether you are online or not, among others details.

The new terms and conditions also say that if a user uses a data backup service integrated with WhatsApp, like iCloud, Google Drive, he/she will receive information such as your WhatsApp messages, the content of in-app players, your payment and transaction information, shipping details and transaction amount, if using WhatsApp Pay.

For now, the company has said it “still” does not allow third-party banner ads on their services and has no intention to introduce them, but it hinted at introducing the feature in the future, adding, “If we ever do, we will update this privacy policy.” the company stated in the policy.

Telegram: The cloud-based messaging app offers end-to-end encryption for both messages and voice calls. Users can send up to 1.5GB of files and add up to 200,000 users in a group. It is compatible with Android, iOS, Windows, Windows NT, macOS and Linux-based operating systems.

Viber: With Viber users will have access to unlimited calls, endless texting and high-quality video chat. 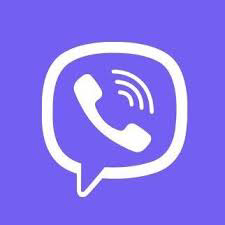 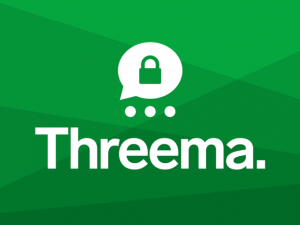