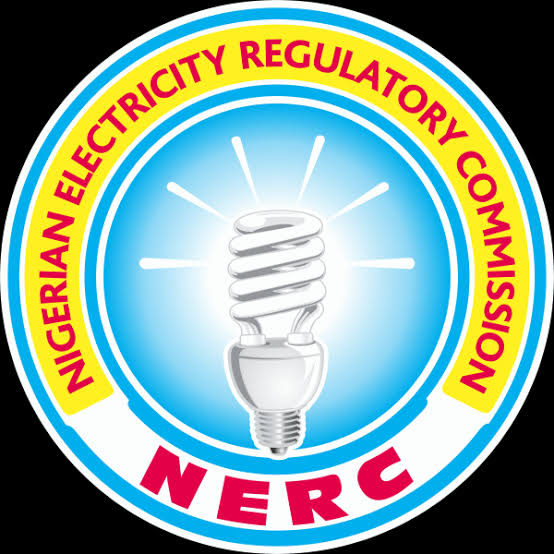 Electricity customers who paid for meters under the Meter Asset Provider, MAP, scheme will be refunded, the Nigerian Electricity Regulatory Commission, NERC, has said.

The NERC said this in an emailed response, through its Head of Public Affairs, Mr Michael Faloseyi, to questions from our correspondent.

Following the recent announcement by the Federal Government that six million meters would be distributed at no cost to consumers under the National Mass Metering Programme, some customers who had already paid for meters had asked if their money would be refunded.

Under the MAP scheme, which kicked off on May 1, 2019, customers have two options for acquiring a meter: upfront payment and payment in instalments through metering service charge on a monthly basis.

But the scheme has suffered setbacks, which include changes in fiscal policy and the limited availability of long-term funding, according to the regulator.

NERC siad that all the distribution companies had keyed into the new initiative, NMMP, adding, “Meter deployments are commencing in earnest across all Discos under the first phase of the NMMP.”

It said the first rollout of meters had already commenced based on meters that were already available at the warehouses of the Discos/meter asset providers.

When asked if the consumers would bear the cost of meters later, the commission said, “Given that all prudent costs are borne by customers, the full cost of metering would form part of the tariff once the industry assumes full cost recovery.

“All customers who made payment for meters under the MAP scheme would be refunded. The modality for the refund of the meter’s cost funded by the customers either through upfront payment or amortised payments is being worked out.”

The MAP Regulations was approved by NERC in March 2018 to fast-track the closure of the metering gap in the sector through the engagement of third-party investors (called meter asset providers) for the financing, procurement, supply, installation and maintenance of meters.

The Federal Government had said in November that it was making funding immediately available for Discos to roll out 1,000,000 meters in the first phase of the NMMP.