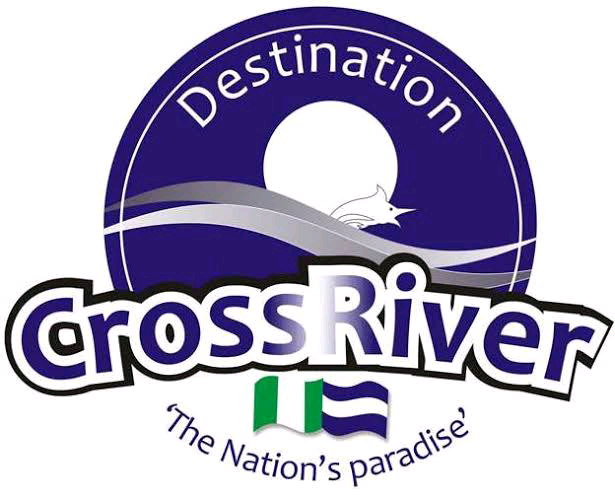 Onyedama community in Obubra Local Government Area of Cross River State has blamed the state government for her failure to implement the White Paper that emanate from a judiciary panel of inquiry set up to unravel the circumstances leading to the perennial communal clash between it nad Nkọ community of Yakkurr Local Goveenment Area of the state, some years ago.

The community expressed disappointment at the lackadaisical attitude of the state government, insisting that if the state government had implemented the content of the White Paper, forcing their Nko neighbors to obey a subsisting court order, the matter would have been laid to rest by now.

The community stakeholders maintained that if state government had done the needful, the perennial communal clash between the Onyedama people of and the Nko neighbors would have become a forgotten issue.

During a media parley with journalists at the Ernest Etim Bassey Press Centre, State Housing Estate, Calabar, the spokesperson for Onyedama community, Mr Ntor Festus, stated that the state government has all that it takes to put an end to the communal clash.

He said, “The Cross River State government does not want us to live. Years ago, the state government under the watch of former Governor Liyel Imoke, set up a Judicial Commission of Inquiry with robust terms of reference.”

The spokesperson stressed that because findings from the commission did not go in favour of the Nko people, it’s recommendations were thrown into the trash can, and government willfully refused to bring out a White Paper till date.

He added, “In the said report, Nko community’s claim that their land boundary with Onyedama is at the Okwo (Lokpoi) River as against the Utara stream, was again rejected by the commission as in the earlier cases.

“The commission saw as a fact that the Okwo (Lokpoi) River was right inside the Onyedama community.

“For instance a finding was made at page 28(3) of the report that the Nko people frustrated the redemarcation of the boundary by the state Surveyor-General as directed by the Cross River State Executive Council through it decision in a letter of June 4, 2006.”

The spokesperson averred that in 2016, after another bout of conflict between Onyedama and Inyima, the Cross River State government, led by current state governor, Prof Ben Ayade established a panel of inquiry, headed by the former Deputy Governor of the state, Mr. Efiok Cobham.

“Sadly, like the former, the report did not see the light of the day, as powerful individuals of Nko were said to have suppressed it.

“The lack of political will by government to do the needful, to a large extent, has actually encourage the crises.”

Recall that Oyedama community and their neighboring Nko community have been involved in a communal clash, leading the lost of lives and property.

The Oyedama people stated that despite the court of law passing judgement in their favour, the state government is yet to force Nko people to respect judgement the court regarding the parcel of land which brought dispute between the neighboring communities.