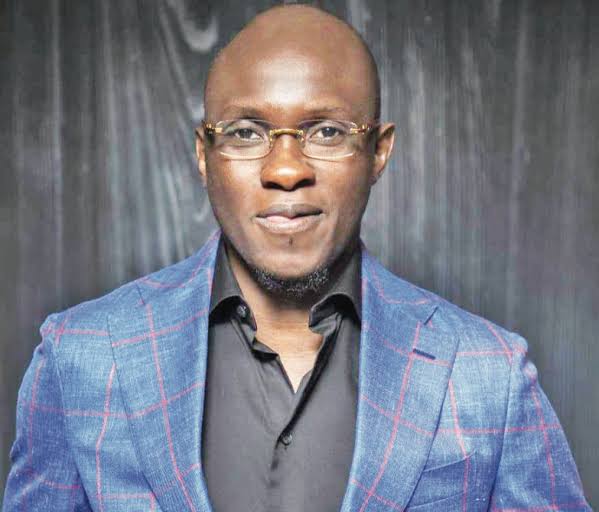 Nigerians across all divides have been advised to focus more on nation builders and progressive individuals, who are more concerned about national regeneration than basing their judgments on hearsay and inherited prejudice.

Giving the charge was the Global Lead Pastor of the London-based Nation Family Church, Pastor Tobi Adegboyega, in a statement on nation building on his Instagram and made available to journalists in Ibadan, the Oyo State capital.

Challenging Nigerians to juxtapose and compare between hearsay and actual results of leaders who have impacted their society at critical periods of nation’s needs.

Pastor Adegboyega said he was concerned about what different men have done to help in building their nations and not what critics had to pull them down for their selfish motives.

He said, “I’ve been speaking about men, who built nations in the last few days. These are people who fought for freedom and did the unusual. I don’t judge people based on what has been said about them or what I heard. For me, it is about what I see.”

Speaking on the National Leader of the ruling All Progressives Congress, APC, Asiwaju Bola Ahmed Tinubu, as a nation builder in the mould of other statesmen, he referred to the former governor of Lagos State as a man who has raised resourceful and dynamic leaders, who are contributing to nation building in no small measure.

He said, “I see a man who raised people. You can go bring people from Ivy League universities around the world to build a country, but let us talk about men who actually took people from nowhere and made them governors, like in Lagos, other states and even at the national level, where one man has produced governors after governors.

“I am not there, but people can say different stuff about his person, but can we pause to think for ourselves? I have never met Asiwaju Tinubu before, but I see him raising leaders. I see someone who has developed people who were initially nobody in the scheme of things in Nigeria and have gone on to do amazing things when put in positions of power.”

The cleric who on his part has also raised many leaders and businesses, said there is a difference between what is obvious and what is heard, noting that what is heard cannot be substantiated except it is seen.

Pastor Adegboyega added, “Everyone has an opinion, which may not necessarily be the fact, but I must run with what I see, and in Asiwaju Bola Tinubu’s case, that is nation building.”

The 40-year old pastor, whose work in curbing knife and other related violent crimes in London has not gone unnoticed by the Scotland Yard, said nation building is the ability to give the nation credible and competent leaders.

Maintaining that he did not have an ulterior motive for lauding the role of Asiwaju Tinubu in nation building, Pastor Adegboyega stated that he was not bothered about rumours about his motive.

According to him, “There will be rumours about me wanting something for citing Asiwaju Tinubu as an example but I don’t care. I don’t care about any political party either. People usually conclude that anyone speaking their opinion is hungry or looking for something. I am looking for the truth and I am saying that as far as I am concerned, there is no perfect man, but in nation building and nation regeneration, there are men who are doing the hard work. I see clearly what Seyi Makinde is doing in Oyo State and it is amazing, so it is not a party thing.”

He added further that what Tinubu gave Lagos has been tested and proven, despite the normal hiccups associated with rebuilding a country like Nigeria, insisting that individual likeness and opinions do not count when talking about nation building.

He added, “I have never met any of the two people I mentioned earlier. In nation building and advancement, we have to work with what we see, not hearsay. Who are the people that can bring out leaders? Should that person be President or not? That is none of my business, anyone can aspire for any post they want, but let us learn from what we see so that we are not just working by the things we hear. I hear both good and bad, but it doesn’t matter to me.

“Someone like that is bound to have people who do not like his person or how he goes about getting things done. What matters at the end of the day is that the nation recovers and gets on the path of growth, whether he is there or not. Asiwaju Bola Tinubu has people who will carry on his vision for Nigeria, even if he is no longer around here. That already puts him in the distinguished company of other notable African statesmen.

“President J.J Rawlings passed on recently. We have Madiba, who fought till he got the South Africa of his dreams. Martin Luther King lives on even in death. We have Kwame Nkrumah in Ghana. These people gave their all.”