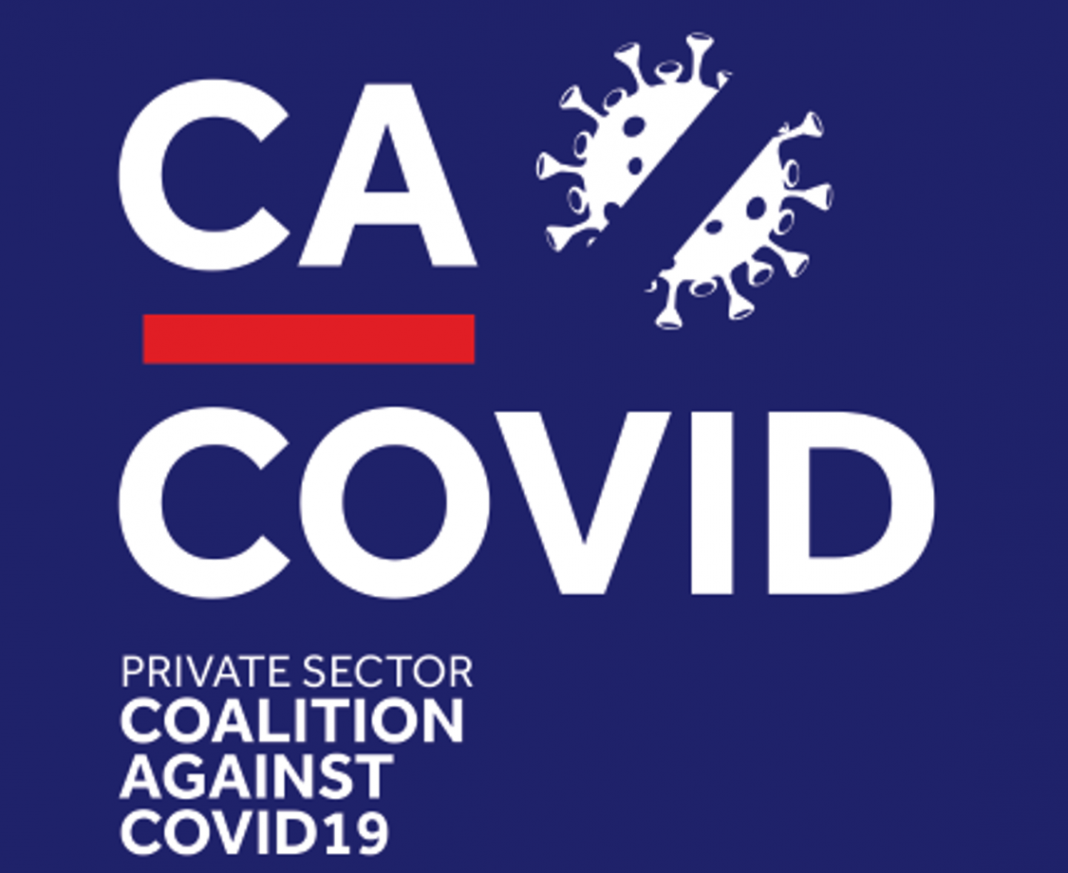 A group, the Coalition Against COVID-19, CACOVID; and the Central Bank of Nigeria, CBN, have donated food palliatives to the Kwara State government for distribution to the vulnerable persons in the state.

Notable bankers and corporate bodies, who had earlier contributed to the government’s efforts at fighting the pandemic were said be involved in CACOVID-19.

At the flag off of the distribution of the palliatives in Ilorin, the state capital, Governor AbdulRahman AbdulRazaq said the organised private sector had played strategic roles in Nigeria’s campaign against COVID-19 pandemic.

Commending their efforts, which he said included setting up of isolation centres, medical supports to various states, and the recent donation of food palliatives to vulnerable households across the country AbdulRazaq said, “We are very appreciative of the efforts of CACOVID in the fight against COVID-19. This is not the first. They were with us at the isolation centre, where they made donations of medical supplies and other things.

“The food palliative is another move. We are really grateful for their interventions to governments across the country.”

The governor said that the government would work with the CACOVID team to ensure that the palliatives get to the intended beneficiaries, even as he commended the government’s committee led by Emir of Shonga in Edu Local Government, Dr Haliru Yahya, and the civil society organisations, CSOs, for the great job done in the distribution of government’s palliatives.

He added, “I must mention Alhaji Aliko Dangote and others for this feat. They have spent billions of naira to distribute food to all the states. But they understand that they cannot give foods to all Nigerians and that is why it is targeted at the vulnerable families.

“We are working with them to ensure that it goes to the ward level. Unlike what we distributed earlier, this is for (specific) households and I want to appeal to our people to understand that. This is not the time to say what I got is too small. Whatever you get, please say Alhamdulillah. CACOVID has a template and we will allow them to make use of their template for the distribution.

CACOVID representative and zonal head of Access Bank, Muhammed Adelabu, said the coalition came together to rally support for the Nigerian governments in the fight against the pandemic, adding that the coalition had so far commissioned 38 isolation centres and donated over 100,000 test kits and various personal protective equipment, PPEs, across the 36 states of the country.

Adelabu said, “Today, we have commenced the third phase of our intervention plan in the fight to combat and eradicate COVID-19 in Nigeria; the CACOVID National Food Relief Programme, will see the distribution of various food items to over 1.6 million families, that is over 10 million Nigerians across the country.

“We are doing this to help the most vulnerable households that have been affected by the coronavirus.”

2023: Kwara PDP Hunts For Aggrieved Members Who Had Decamped

86 Arrested For Cultism, Violence In Ikorodu