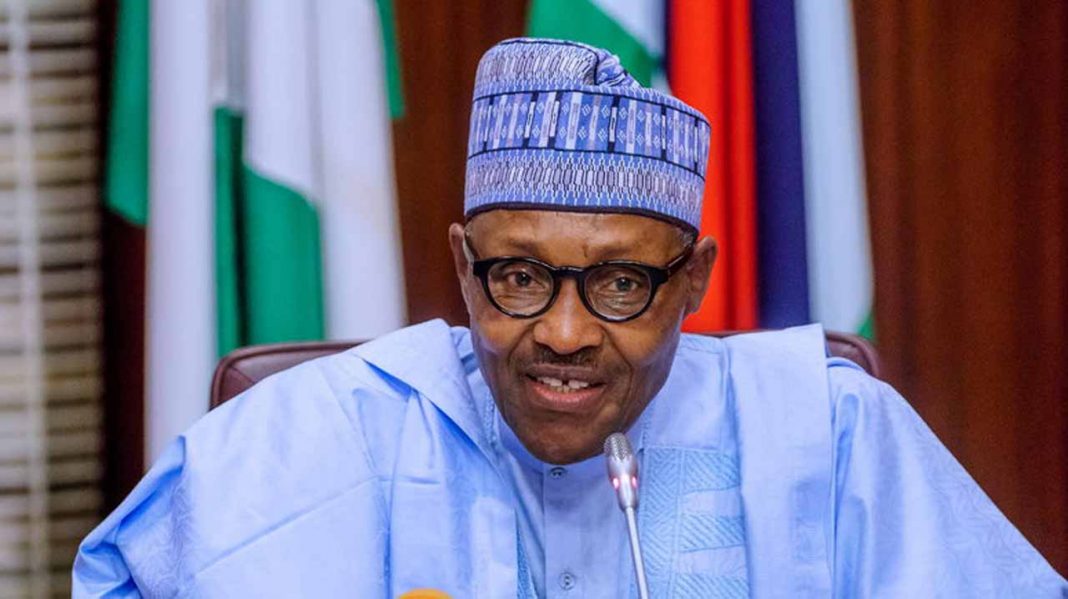 President Muhammadu Buhari is making great efforts to leave a legacy of massive infrastructural development across the country, the Minister of Information and Culture, Alhaji Lai Mohammed, has said.

A statement signed by Special Assistant to the President on Media, Office of the Minister of Information and Culture, Segun Adeyemi, quoted the minister reiterating this on Thursday, August 27 during a media tour of the 1.8-kilometre Loko-Oweto Bridge across River Benue, along with the Ministers of Works and Housing, Mr. Babatunde Fashola, and Special Duties and Intergovernmental Affairs, Senator George Akume.

Alhaji Mohammed said that the inspection is part of the ongoing media tour of Federal Government infrastructure projects, which was kick-started two weeks ago with the tour of the Lagos-Ibadan Standard Gauge Rail Project.

The minister disclosed that the bridge, which is being funded from the proceeds of the Sukuk Loan, is 97.3 per cent completed.

“The communities (some members of which welcomed the kinisters) have been able to highlight how this bridge has also helped in the area of curbing insecurity, as well as fostering integration and friendship between the two communities.”

He said that the government will continue to showcase to Nigerians how it is judiciously utilizing the loans it has taken to develop infrastructure across the country, instead of exchanging words with naysayers.

In his remarks, the Minister of Works and Housing, Mr. Fashola, explained that while the bridge itself has been completed, the link roads on both ends should be ready by the end of the year.

Fashola added that in addition to attracting development, the bridge will provide the needed infrastructure for the agrarian communities in the area to transport their farm produce to the market.

The Works Minister said that the bridge is one of the 37 bridges across the country that are either being constructed or rehabilitated by the Federal Government, listing others as including the Third Mainland Bridge in Lagos, the Second Niger Bridge, the Ikom Bridge in Cross River, the Murtala Mohammed Bridge in KotonKarfe, Kogi State, the Tatabu Bridge linking Niger and Kwara States, the Isaac Boro Bridge in Port Harcourt and the Tamburawa Bridge in Kano State.

Also speaking, the Minister of Special Duties and Intergovernmental Affairs, Senator Akume called on the people of Benue and Nasarawa states to remain peaceful in order to attract more projects to the area.

The Chief Engineer of Messrs RCC Nigeria Limited, the contractors handling the project, Mr. Igor Zavodchiki, pledged to deliver the project, including the approach roads, by the end of the year.

He said the second lane of the bridge has already been opened for vehicular movement.

#EndSARS Protest: We Must Withdraw From The Brink -Gen Olanrewaju