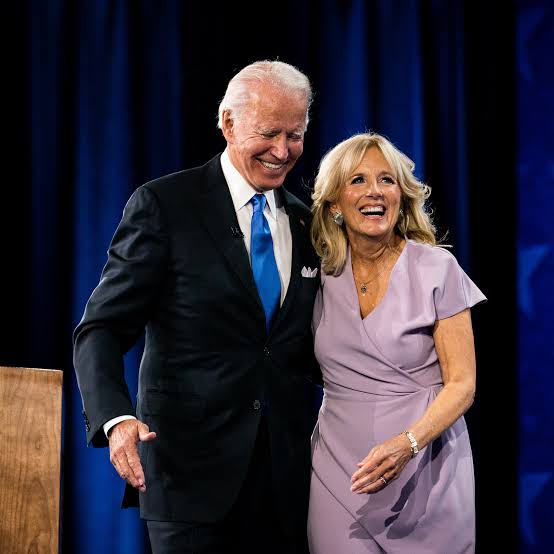 The Decision Desk HQ has projected that Joe Biden has won the 2020 presidential election on Friday.

A projection by election data company, Decision Desk HQ, which called the state of Pennsylvania for the Democratic candidate, capping off an election that dragged on for two nail-biting days, as key battleground states counted votes.

The former vice president is now on track — with a few legal challenges mounted by the Trump campaign in his way — to become the 46th president of the United States.

He beat incumbent President Donald Trump, thanks to battleground states like Michigan, Wisconsin and Pennsylvania, which Hillary Clinton lost in 2016.

Trump held on to Florida, set to expand his share of the vote in the Sunshine State, but his performance in the Rust Belt was not enough to hold on to the presidency, and a projected loss in Arizona infuriated his campaign — but Pennsylvania ultimately sealed its fate.

That loss in Arizona was first projected by Fox News, the president’s favorite network, while many of the network’s opinion hosts are pro-Trump, its highly-regarded “decision desk,” which calls presidential races, is nonpartisan.

And it was the first operation to call Arizona for Biden, on Tuesday night before a sizable chunk of votes had been counted. That decision sparked outrage from the Trump campaign, which has repeatedly attacked Fox News in public comments since the network made the call.