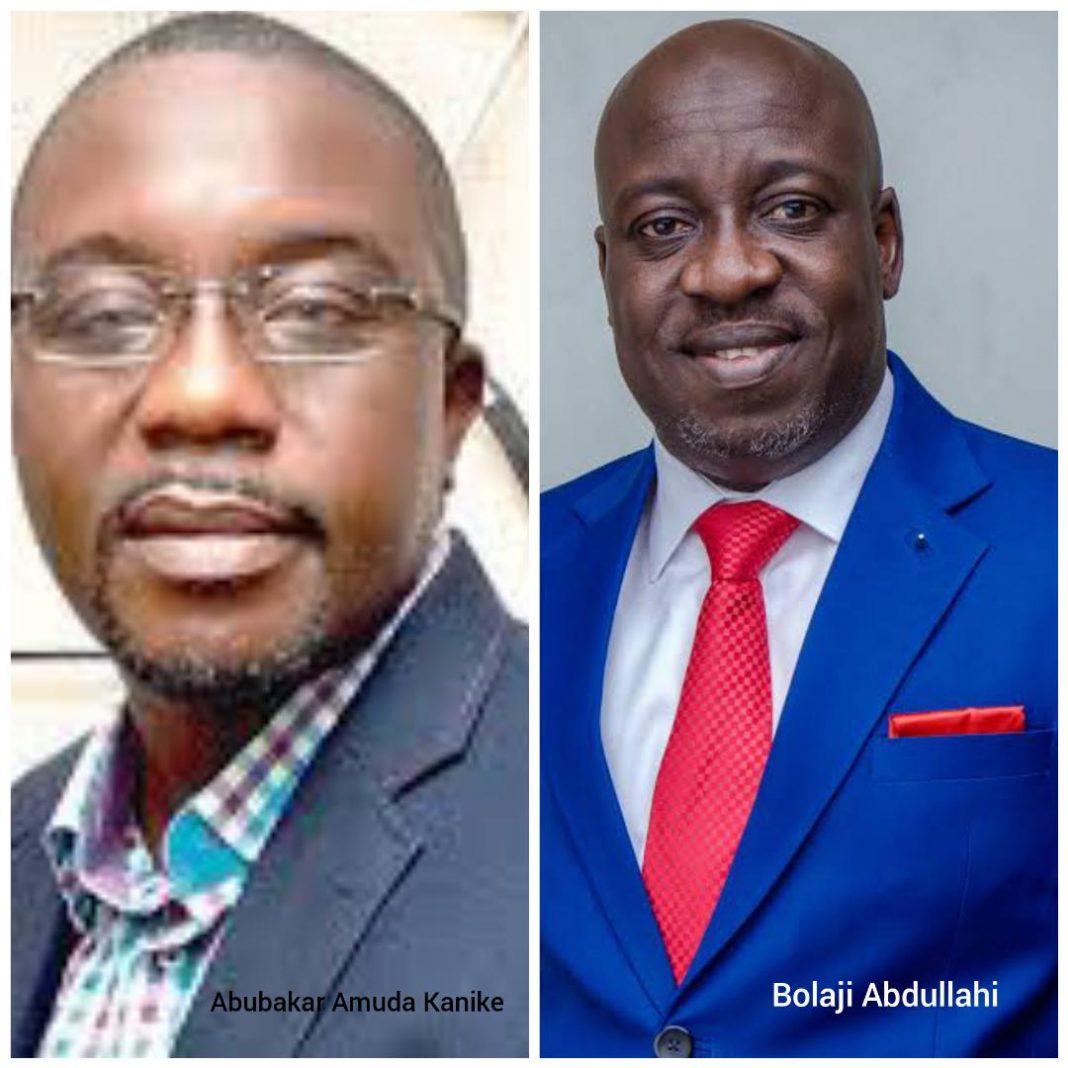 Just like their boss, Dr. Bukoka Saraki, and his political allies have declined to return to the All Progressive Congress, APC, the duo of Bolaji Abdulkahi and Abubakar Kannike, have denied the news that they are re-joining the party.

Abdullahi, who was Minister of Youths and Sports in the government of President Goodluck Jonathan and Abubakar Kannike; the immediate past member of the House of Representatives, who represented Ilorin East/South federal constituency, made the rebuttal in a joint statement made available to newsmen in Ilorin, the Kwara State capital.

They denied an online publication that they had both dumped the Peoples Democratic Party, PDP, and joined the All Progressives Congress, APC.

The duo, known to be die hard boys of the former Senate President Saraki, described the online news of their defection as “fake news that was manufactured by some people.”

Abdullahi who left the APC as the National Publicity Secretary of the APC to join the PDP said in the statement, jointly issued by himself and Kannike disclosed that they are still bonafide members of the PDP and remained in the party.

According to them, they are weighty politicians in the country and if they want to make such a decision, they could not have done it in secret.

The statement, therefore, urged the general public to disregard such fake news in its entirety.

Kannike said, “I have nothing to do with APC, peddlers of my decamp story are being mischievous for reasons best known to them.”