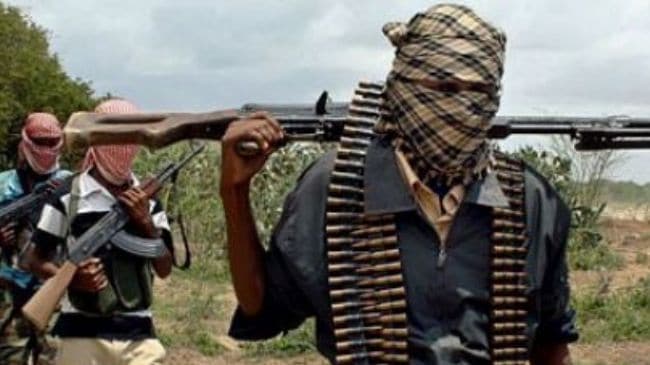 Gunmen suspected to be bandits stormed another school in Kaduna State, Government Science Secondary School, Ikara, on Sunday morning, but failed in their abduction of the students by security forces.

Available information showed that the gunmen stormed the school in the early hours of Sunday, but their plan to abduct the students was hindered by the military.

Disclosing this on Sunday, the state Commissioner for Internal Security and Home Affairs, Samuel Aruwan, in a statement, noted that all the 307 students of the school are safe.

He said, “The attempted kidnap was foiled. Fortunately, the students utilised the security warning system and were thus able to alert security forces. The security forces comprising the Nigerian Army and the Police, with some security volunteers, moved swiftly to the school to engage the bandits, the military and police are currently trailing the bandits.”

This is coming two days after bandits abducted students from the Federal College of Forestry Mechanisation in Afaka, Igabi Local Government Area of the state and after a foiled attempted abduction at the Federal Airports Authority of Nigeria, FAAN, staff quarters in the early hours of Sunday.

The bandits were reportedly heading to a secondary school, but when they learnt that security had been beefed up at their target location, they invaded the school.

Meanwhile, bandits who kidnapped students of the Federal College of Forestry Mechanisation, Afaka, have requested for a ransom of N500 million to release the students.