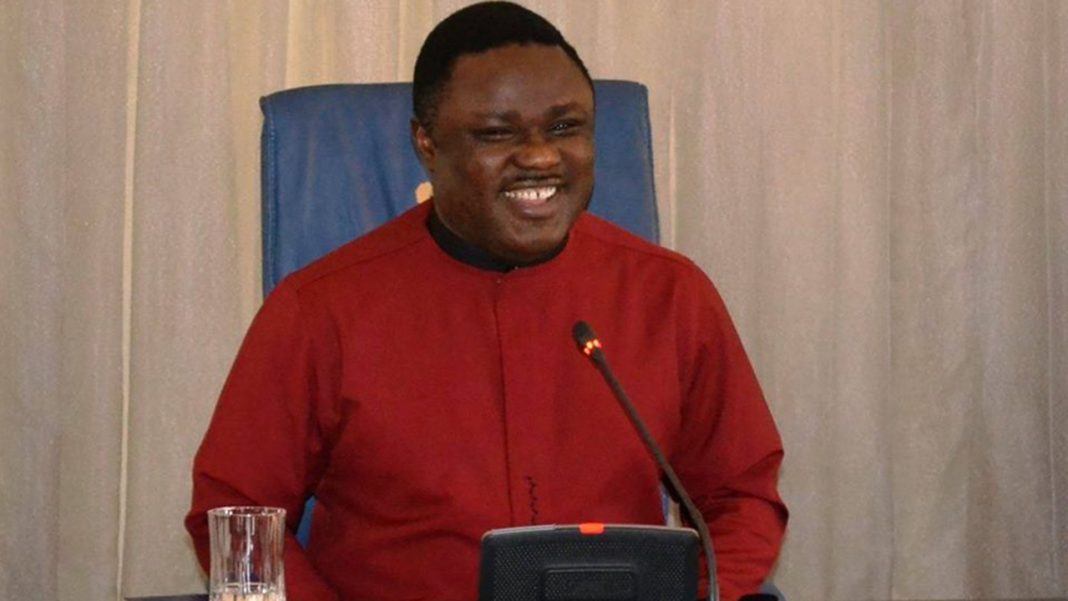 The Cross River State governor, Senator Professor Ben Ayade, has called for the reintroduction of the Natural Land Development Agency, NALDA, by the federal Government, stressing that it is the only policy which can help to strengthen rice cultivation for food security in the country.

Ayade made the call while speaking at the South-South Rice Value Chains Stakeholders Forum, which rounded off at weekend in Calabar.

Represented by his Special Assistant on Agriculture and Value Chain Development, Mr. Emmanuel Anoh, Ayade stated that the greatest succour which the Federal Government can give to farmers in the state is to help them in land development and perhaps make available farming inputs which may include seedlings to boost production capacity of farmers in the state.

He said, “If there is any aspect of farming that ever constitute a fundamental challenge to our farmers in the production process of rice it is land clearing.

“Our terrain is such a difficult one that require serious energy and cash to clear the land before making any cultivation.”

The governor averred that should the Federal Government give assistance to farmers in land clearing/ development, he is optimistic that those in rice cultivation would definitely double their harvest.

Ayade added, “If the Federal Government concentrates its effort in assisting farmers in clearing and developing land in terms of ploughing and harrowing, the issue of rice cultivation will be enhanced in the South-South.

“To address this issue, we have already acquired 15 bulldozers, 30 tractors of 120 horsepower and are planning to acquire 100 more, which will be given to small holder farmers and cooperatives in the rice value chain to increase productivity.

“We need the Federal Government to strengthen our efforts by making materials available to the farmers, particularly viable seedlings, irrigation facilities and repair of the existing dams in Cross River to enable our people contribute to the national food security plan.”

In her earlier remarks, director federal department of Agriculture, Mrs Karima Babangida, assured the farmers of Federal Government’s commitment towards giving support to Nigerians in the agricultural sector for increase productivity in food for all residing in Nigeria.

She stated that one of the policy thrusts of the President Muhammadu Buhari’s administration is to do everything that was humanly possible for food security particularly in the area of rice value chain.

Babangida called for synergy among all stakeholders for the development of the sector, stressing that if all can speak in one voice, give technical/financial assistance to players in the sector, Nigeria can produce rice for export to other nations within the African sub-region.

She said, “As part of the interventions by the government to boost rice production in post COVID-19 Nigeria, the Federal Ministry of Agriculture and Rural Development, through the Rice Value Chain Desk distributed 36 metric tons of seeds of flood tolerant varieties, FARO 66 and 67 to rice farmers nationwide.”

The director averred that the Ministry of Agriculture has made available agro-chemicals, organic fertilizers, planting and harvesting equipment, which include rice milling machines nationwide to private investors to boost rice production in the country.