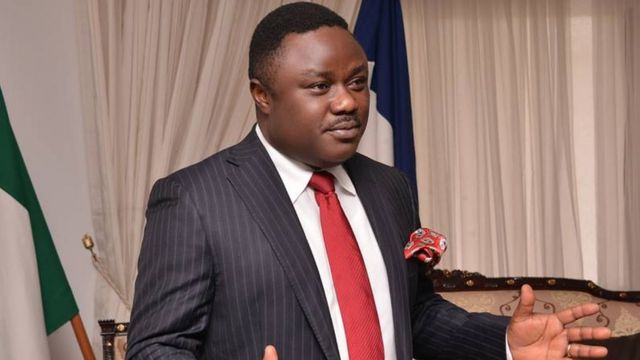 Governor Ben Ayade of Cross River State has begun the fulfilment of his promise to engage 20,000 youths to boost the state workforce.

According to Governor Ayade, the 20,000 youths would be picked from the 18 local government areas of the state for engagement of 1,000 in each local government respectively, while the state civil service would absorb 2000 new workers to energize the workforce.

The governor had in the wake of the COVID-19 pandemic and the #EndSARS protest, which was highjacked by hoodlums, pledged to engage 20,000 youths in the state “in order to create posterity, reduce social tension and keep restive youths at bay.”

He had said, “I have made an offer of job opportunities to 20,000 young people with immediate effect…to reduce youth restiveness and allow young people to realize their full potential.”

In keeping to the promise, the 20,000 have already started receiving salaries beginning from last month.

Speaking on the issue, the state Commissioner for Local Government Affairs, Mrs. Stella Odey, stated that the governor’s gesture was a manifestation of someone who is so human and humane in nature.

She said, “The governor’s promise of making available 20,000 job opportunities for our army of unemployed  youths has just been fulfilled, with beneficiaries from the Northern senatorial district celebrating the gesture after they received alerts, while their counterparts from Central  and South await theirs by next week due to ongoing documentation excercise.”