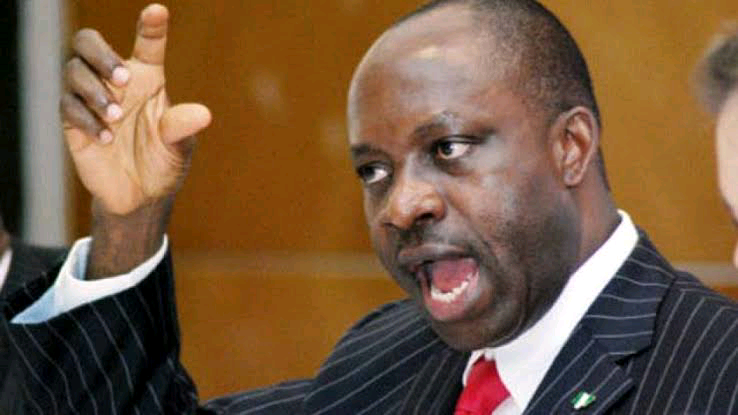 The Anambra State Police Command has revealed that it has arrested four persons in connection with the attack on former governor of Central Bank of Nigeria, CBN, Chukwuma Soludo.

Soludo, an aspirant in the November 6 governorship election in Anambra State, was attacked by gunmen on Wednesday evening in Aguata Local Government Area.

Thrre policemen lost their lives in the attack, which Soludo described as “15 minutes of gun battle.”

A statement by the Anambra State Police Command, Tochukwu Ikenga, stated that the suspects were arrested on Thursday and they have confessed to participating in the attack.

“The suspects confessed to have actively taken part in the attack and the subsequent abduction of Anambra State Commissioner for Public Utilities, Engr Emeka Ezenwanne, who the Command is working assiduously to rescue.

“Consequently, efforts are still ongoing to apprehend other fleeing accomplices, unravel the circumstances surrounding the incident and bring the perpetrators to book.”

Ikenga added that the state Commissioner of Police, Monday Kuryas, has urged residents not to relent in supplying relevant information that will “assist the command to nip in the bud all forms of criminality in the state, including similar ugly incidents.”