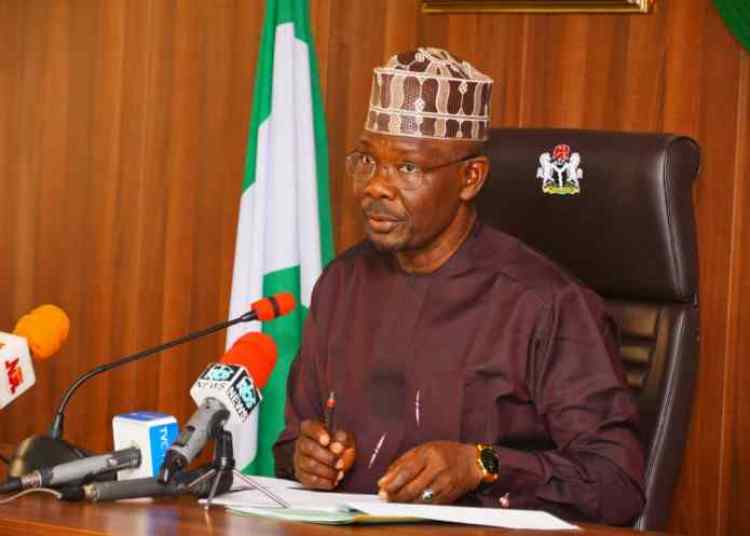 Three suspects were killed by the Nigerian Army, with 9 others arrested in connection with the assassination of the chairman of Nasarawa State chapter of the All Progressives Congress, APC, Philip Tatari Shekwo.

Making this disclosure yesterdya, while playing host to the leadersgip of the Trade Union Congress, TUC, in Government House, Lafia, Governor Abdullahi Duke added that the army also recovered four AK-47 rifles from the suspected killers of the APC chairman.

He reassured that the state still remains safe, in spite of some security challenges which led to the kidnap and murder of the state APC chairman.

Insisting that security had been heightened across the state since the murder of the late Chief Shekwo, as a combined military operation is ongoing to further rid the state of criminal elements, Governor Sule siad, “The issue of security in the state is not as bad as it’s being projected. Though it was terrible for the state chairman of the ruling party to be murdered, notwithstanding, government has taken adequate steps to maintain security in the state.”

He further revealed that the arrest of the nine suspects followed an intense pursuit of the kidnappers of the sibling of a principal member of the Nasarawa State House of Assembly by a combined security operatives, as the kidnappers were forced to abandon their victim, who has since regained his freedom.