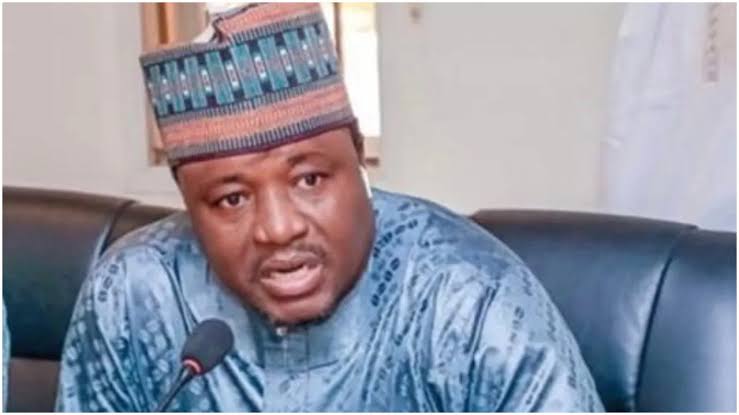 The Arewa Youths Consultative Forum, AYCF, has rubbished the claim by the Miyetti Allah Kautal Hore that Fulani herdsmen own all the lands in Nigeria.

National President of the AYCF, Yerima Shettima, insisted that nobody owns any land in Nigeria.

“The quit notice issued was a bit disturbing in this era, when there is much suspicion across the board, at a time we are faced with a lot of challenges.

“At a time we are supposed to clamour for unity, some interest came and started talking of a quit notice against citizens of our country, it’s disturbing, especially when it is coming from a sitting governor, who is a learned person, it’s unfortunate.

“However, I’m happy the issue is being resolved amicably during a meeting between the South-West governors and Miyetti Allah.

“I understand they had a meeting with Miyetti Allah, they arrived at a conclusion and I hope that will be sustained and they stand by the rules and hope such a thing never repeats itself again.”

Recall that Bello Abdullahi Bodejo, the leader of Miyetti Allah, had made the remark while insisting that no power can remove Fulani herdsmen from any forests in any state.

Bodejo was reacting to the seven-day ultimatum given to Fulani herdsmen in Ondo State forests by Governor Rotimi Akeredolu.