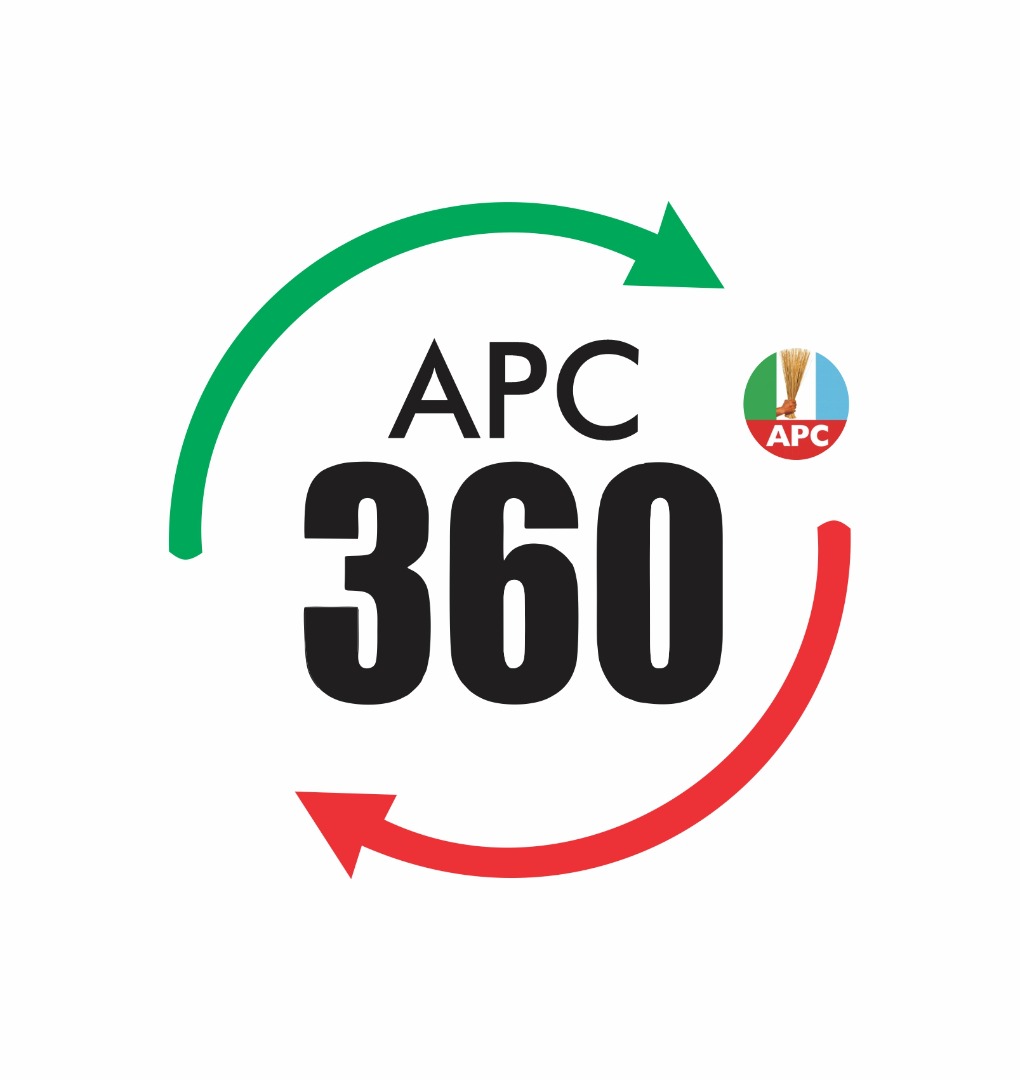 A pressure group within the ruling All Progress Congress, APC, APC 360 Degrees, has called on the party’s presidential candidate, Asiwaju Bola Ahmed Tinubu, to urgently set in motion measures to halt the massive drift and act of defection of members of the party to other political parties.

APC 360 Degrees, consisting of aspirants who collected and paid for forms to contest for various elective posts at the party’s primaries from the 36 states of the federation and Abuja, but experienced challenges with the conduct of the primaries, raised the alarm after an emergency meeting in Abuja yesterday.

In a release signed by the National Secretary of the group, Hon Dr. Chris Enoch, and made available to the press, the group noted, “We are discomforted and worried at the rate at which some powerful members of this great party are sweeping themselves out and drifting to other parties, by way of decamping. 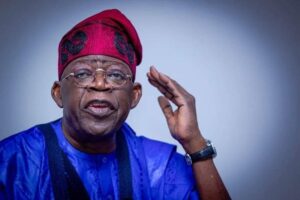 “Our blood pressure is being raised by the fact that the party hierarchy seems to be sleeping or deliberately closing their eyes to this frightening situation as if nothing is going on.

“APC 360, a critical stakeholder and watchman of this party, cannot close its eyes against this dangerous trend, sweeping away our members like the flood of Mesopotamia.”

The group noted further than “it is also hazardous and harmful to the health and wealth of our great party, particularly when we are preparing to go for a national election.”

APC 360 pointed out, “We as members of the only pressure group that has invested in this great party through the direct purchase of expression of interest and nomination forms, etc, are concerned, because of our perception that the massive decamping, which is being surreptitiously carried out is planned and calculated to frustrate the coasting to the victory of Asiwaju Bola Ahmed Tinubu at the in-coming general election by those who have issues to settle with the party, or are holding grudges, etc, and are working against the party.”

The group revealed that “we found out this mass decamping is being sponsored by some powerful members, who feel dissatisfied with the mood and manner by which the party has treated them after obtaining forms for the primary, but could not contest at the primaries, due to the party’s arrangement on the one hand, while others are borne out of the allegation that the party hierarchy abandoned and relegated them to the background after victory, not acknowledging or compensating them for their huge efforts and heavy commitment to the party, before and after the primary.

APC 360 said, “We, as beneficial stakeholders in the party, can no longer stay akimbo and pretend that things are normal, while a large number of significant members, particularly aspirants from the 2019 and 2022 primaries, are decamping to strengthen opposition parties, which give them listening ears and pamper them like newborn babies.”

APC 360 therefore taskedd Asiwaju Tinubu to rise up to the occasion by arresting this dangerous trend, saying, “We are using this opportunity to call on Asiwaju Ahmed Tinubu, the party’s presidential candidate, to urgently rise, tie his trouser and set in motion a strategy that can halt this unwelcome development in the party.”

The group pointed out “we are convinced that being an experienced political master strategist, who understands the devastating consequences of subterfuge, you should not sleep or slumber, as significant members of the party are decamping in droves.”

APC 360, however, assures the party of its readiness not only to engage in purposeful collaborative engagement with Asiwaju Tinubu, but also to offer procedural strategies to halt the mass drift of aggrieved party aspirants and turn it into the harvest of conscientious and committed party members.”