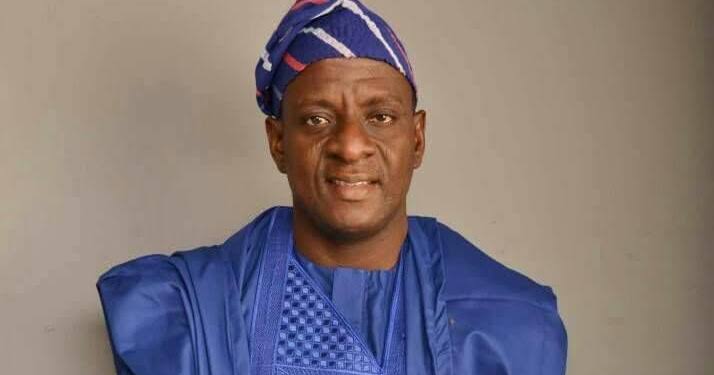 To put an end to insecurity and traffic gridlock in Apapa and its environs, the executive chairman of Apapa Local Government, Hon. Adele Owolabi Elijah, hosted stakeholders to proffer a enduring solution.

The stakeholder meeting, which had in attendance senior military personel, police officers, religious and traditional leaders, pressure groups and others addressed measures to be put in place at addressing insecurity, traffic and the establishment of a Security Trust Fund.

Adele, in his address said the smart move by the local government became necessary in view of the important position of Apapa as the commercial and economic gateway to Nigeria, with the attendant pressure on facilities and infrastructures, coupled with the emergence of additional scenarios, brought about by the chaotic traffic situation, threat to her internal peace, and the strain on the ability to enforce law and order.

He said, “This epoch meeting will reflect on the proposal for the establishment of a Peace, Traffic and Security Trust Fund, to evolve a mechanism that will make available a pool of funds that could be drawn from, in financing policies and practices that will be relied upon when Apapa or any part thereof faces any challenge that has to do with dealing with the sustenance of peace, disorder in its traffic situation, and the maintenance of law and order.”

While answering questions on the proposed Security Trust Fund, the Chairman informed all that in order to solidify the security base of Apapa Local Government, there is the need for binding synergies between corporate entities and the security agencies in the local government, so that a cordial relationship would have been cemented before the emergence of any crisis.

Stakeholders at the meeting, however, agreed that a 20-man committee should be formed, while stakeholders meetings will hold quarterly.