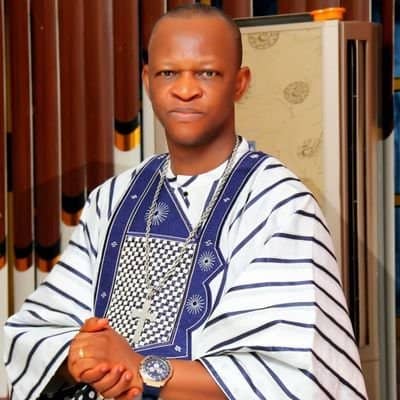 In a statement from the agency in Calabar, Bishop Isong decried the activities of illegal revenue collectors making life uncomfortable for low income earners in the state.

He said, “It is worrisome that in spite of the good intentions of His Exclelncy, Governor Ben Ayade, to make life more meaningful for the poor Cross Riverians, who are daily struggling to eke out a living, some unpatriotic revenue collectors have continued to exploit the poor market women, petty traders, taxi and keke drivers under the guise of generating revenue for the state.”

Stating that checks by the agency proved that the extortionists go about on daily basis intimidating and harassing low income earners, just because they want to make money, Isong added, “Its so bad that they go about creating illegal revenue points to enable them make money for their superiors in order to feather their business nests.”

The statement further stated, “It is more worrisome that even after the agency had had series of meetings with relevant agencies of government on the modus operandi of tax and levies collection, there appears to be infractions on the part of some agencies. And this is causing some untold hardship to small scale business owners, petty traders and taxi drivers alike.

“The reported case of a tragic incident which occurred on March 17, 2021, at the Municipal in which one Chuks (a cab driver), in a trending video, was dehumanised by an illicit tax operator in Calabar, is despicable.

“There is also a reported case where one Mrs Chukwuma, a widow with four children, living at 8 Miles, was allegedly manhandled and her goods impounded by hoodlums masquerading as tax collectors and given seven days to pay up or lose her goods.

“These acts are not only condemnable, but the highest act of uncivilised manner of collecting tolls and taxes by any agent in whatever name, even when His Excellency, Prof Ayade, had issued series of warnings to the perpetrators to desist from such inhuman act of extorting people of their hard-earned money, because it is against the Cross River State Tax Exemption Law.”

The Anti-Tax Agency chair maintained that the agency, whose operations among others, include: protecting the poorest of the poor from extortion of money and protecting their businesses, is totally committed to ridding the state of such illegalities and would not fail to prosecute offenders.