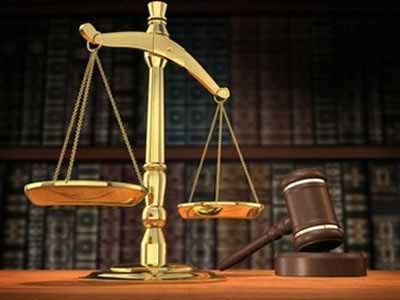 A 38-year-old man, Eneje Chibuzor, was on Friday arraigned by the police, before an Ado-Ekiti Chief Magistrates’ Court for alleged public assault.

The defendant, of no fixed address, is standing trial on a charge of assault.

The prosecutor, Sgt. Olubu Apata, told the court that the defendant committed the offence on July 22 at about 10:00 a.m at Ereguru area of Ado-Ekiti, the state capital.

He alleged that the defendant publicly assaulted one Oluseyi Luwaji, by beating him with blow all over his body, which caused him body weakness.

He said that the offence contravened Section 351 of the Criminal Code, Laws of Ekiti State, 2012.

The prosecutor asked the court for adjournment to enable him study the case file and present his witnesses.

The defendant pleaded not guilty to the charge.

His counsel, Mr Femi Ariyo, urged the court to grant him bail, with a promise that he would not jump bail.

The Chief Magistrate, Mrs Adefumike Anoma, granted the defendant bail in the sum of N10,000 with one surety in like sum.

Anoma adjourned the case until August 11 for hearing.