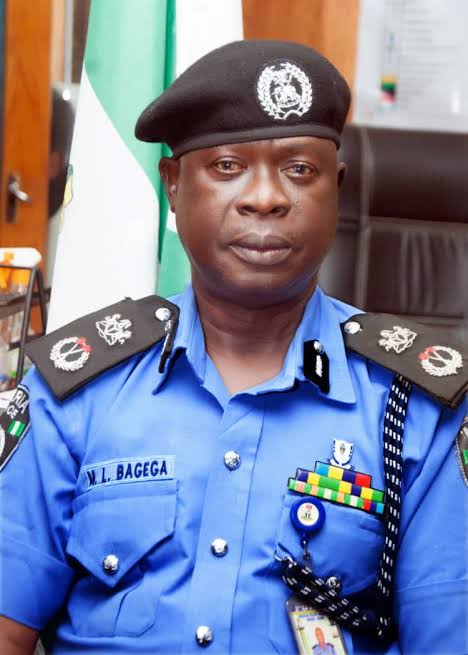 The Kwara State Commissioner of Police, Lawal Bagega, has ordered all Area Commands and Divisions to commence strict monitoring of the activities of herders and farmers in the state.

This was not unconnected to the “alleged influx of strange Fulani into Kwara State.

Coming on the heels of growing insecurity, kidnapping, abductions and wanton killings in the country, the Police Commissioner had convened an extra ordinary security meeting with Area Commanders, heads of Tactical Units and Divisional Police Officers in the state.

While doing that, the Police Commissioner however warned them to be professional in the handling of all issues brought before them.

Bagega said his decision was hinged on the need to ensure a more proactive policing of Kwara State, “especially at this time of high anxiety over issues of security of lives and property, which is of paramount concern to the good people of the state.”

This is also said to be consequent upon the “happenings around our neighbouring states of Ondo and Oyo.”

Bagega made it sufficiently clear to his officers that no break down of law and order of any nomenclature would be tolerated in any part of Kwara State.

He also admonished the officers “to oil the community policing machinery in their different ‘AORs’ by partnering with all relevant stakeholders in monitoring the alleged influx of strange Fulani into the state.

The police chief also reiterated the need for constant and sustained patrols and stop and search in their jurisdictions to actualize the visibility policing strategy of the command and continuously raid vulnerable points in the state.

While advising the good people of Kwara State to be vigilant at all times, he solicited for information that could lead to the arrest of criminals, stressing his resolve to do “everything legally possible to make the peace and safety of Kwara State a task that must not be allowed to shirk.”

He said, “Officers and men of this Command must be alert, be prepared at all times and properly handle their firearms as no accidental discharge would be tolerated.”