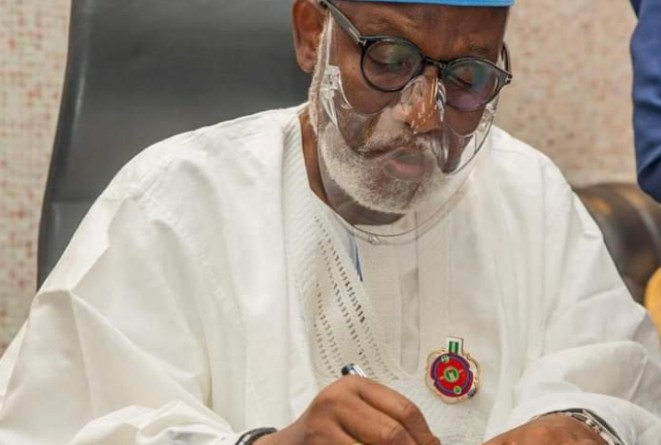 Ondo State Governor Oluwarotimi Akeredolu of has announced the appointments and nomination of Mr. Ajose Kudehinbu and Mr. Festus Olaleye Akinyeke as Chairman and member of the State Civil Service Commission.

Chief Press Secretary, CPS, to the governor, Mr. Richard Olatunde, in a statement released on Thursday, siad that the governor has requested the Ondo State House of Assembly to confirm the two nominees.

He said, “In a letter to the Speaker of the State House of Assembly, Rt. Hon. David Bamidele Oleyelogun, the governor said the request is pursuant to the powers conferred on him by Section 197 (1)(a) of the 1999 Constitution of the Federal Republic of Nigeria (as amended).

“Mr. Akinyeke Festus Olaleye, a seasoned teacher, retired as Tutor-General in the State.

“Governor Akeredolu urged the lawmakers to give timely consideration and approval to his request.”