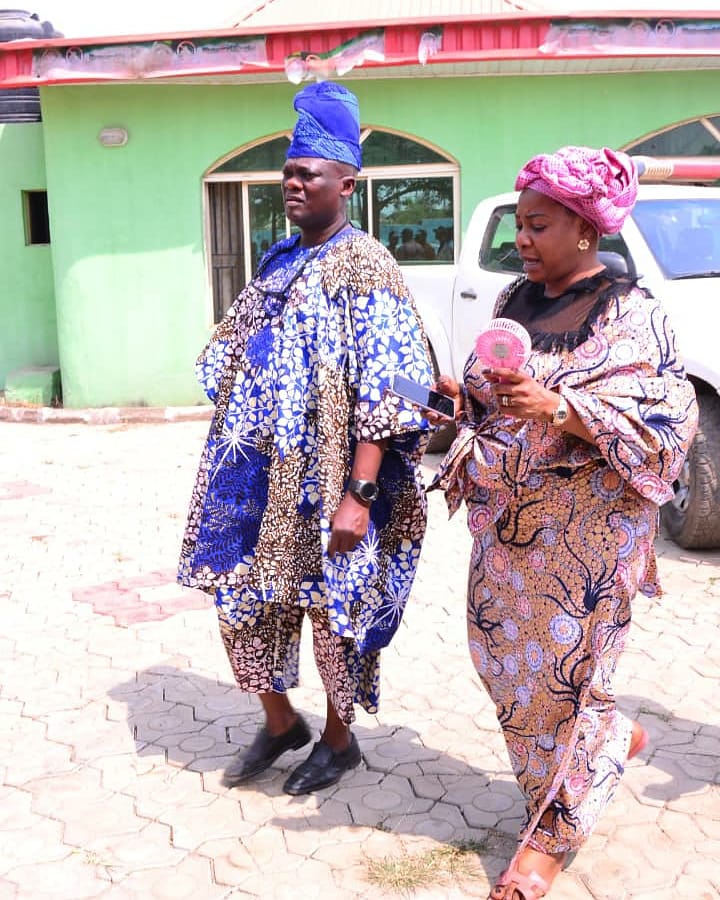 The Chairman, House of Representatives’ Committee on Diaspora Affairs, Hon. Tolulope Akande-Sadipe, has felicitated with the chairman of Senate Committee on Local Content, Senator Teslim Folarin on the occasion of his 57th birthday.

Akande-Sadipe, in a statement made available to the media commended the former Senate Leader, for his outstanding virtues and uncommon grace.

She said, “I celebrate you, my dear brother, leader; your courage, character, wisdom, strength and simplicity stands you out. May the Almighty fill your future with blessings.”

The lawmaker representing Oluyole federal constituency at the lower chamber of the National Assembly described Senator Folarin as a political gargantuan with uncommon sagacity, whose role in the political scene of Oyo Central senatorial district, Oyo State and Nigeria is pivotal.

She added, “A positive flag bearer, you stood out as a formidable son of the soil, attaining the role of the Senate Leader as a youth,

“You remain the only legislator in Oyo State who has successfully served two terms at the Senate, with the third ongoing.”

She prayed that Allah continue to lead, protect and guide him as he serves his people and the nation.