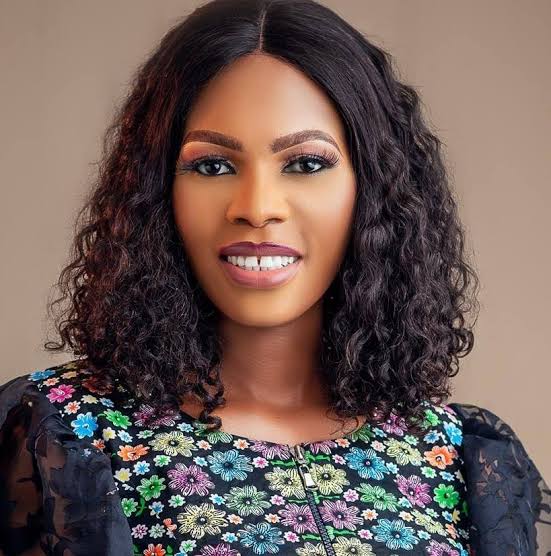 Another sum of N148 million has been recovered by the Economic and Financial Crimes Commission, EFCC, as funds looted from the Kwara State government and returned same to the government.

The Kwara State Commissioner for Finance and Planning, Olasumbo Florence Oyeyemi, made this known in Ilorin on Friday, saying, “Government has received a bank draft for another N148,049,580:81 looted funds, which the EFCC recently recovered from some officials of the past administration.”

Oyeyemi said that the money was received by her humble self on Thursday, on behalf of the state government; even as she poured encomiums on the anti-graft agency for its patriotic efforts to stamp out corruption and abuse of public office.

The Commissioner pledged that the money would be duly appropriated and deployed to serve the public that it was meant for.

EFCC Zonal Head in Ilorin, Kazeem Oseni, had earlier, during a recent courtesy visit to Governor AbdulRahman AbdulRazaq announced the recovery of new loots for the government in recent time.

AbdulRazaq in turn at the time commended the anti-graft agency, which he observed had continued to recover funds stolen from public treasury for his government; promising that the funds would be judiciously used.

This according to him, included utilizing the recovered money for the government’s social investment programmes.