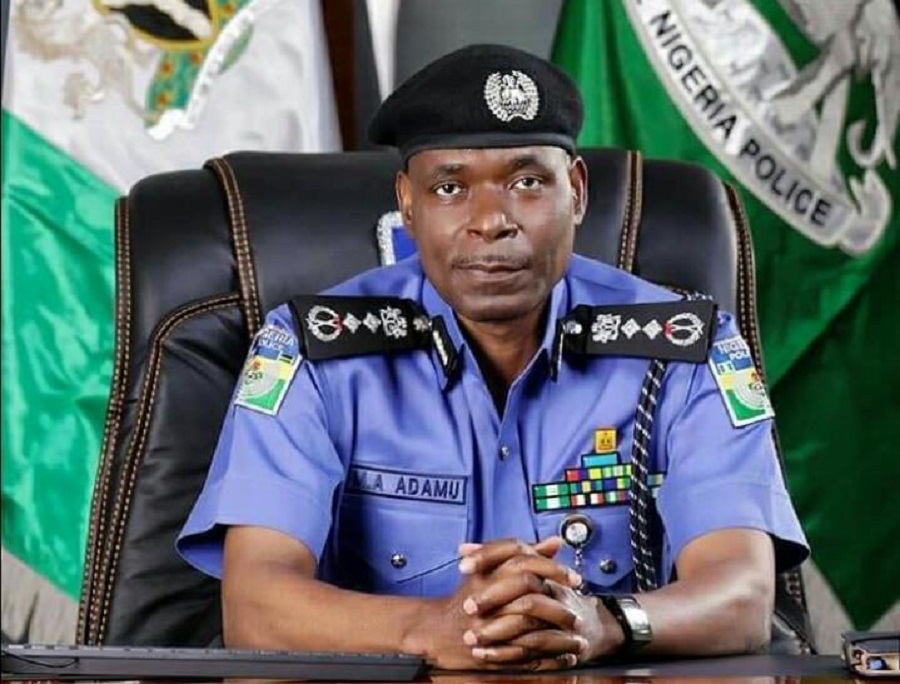 The Kano State Police Command have arrested a 24-year-old man over the alleged kidnapping and killing of an eight-year-old girl at Chikawa village in Gabasawa Local Government Area of the state.

The alleged kidnapper was said to have collected a N500,000 ransom, but still went ahead to murder his victim, according to the Kano State Police Command spokesman, DSP Abdullahi Haruna, in a video press conference on Tuesday.

Haruna said the suspect kidnapped the victim on June 6 and demanded N10 million ransom from her parents, adding that after negotiations, the suspect collected N500,000.

He said the suspect was arrested on November 7 after the police trailed him to Abuja and Jigawa, Katsina, Kaduna, Abia and Kano states, explaining that preliminary investigations revealed that the suspect killed the girl and buried the body in a shallow grave at the outskirts of the Chikawa village.

He added, “Since the matter was reported to the command about 154 days ago, we have trailed the suspect to Abuja, Jigawa, Kano, Katsina, Kaduna and Abia states. But at the end, we arrested him on November 7 in Kano.”

He said the suspect claimed to have squandered the money on harlots, drug and gambling.

Haruna added that the Commissioner of Police, Habu Sani, has ordered that the body of the kidnapped and murdered victim be exhumed and handed over to the parents for proper burial.