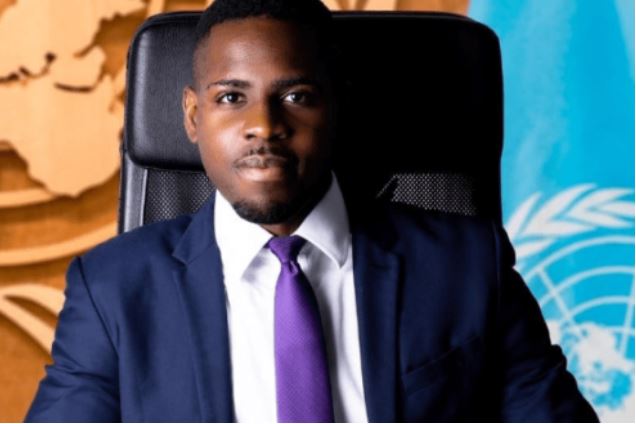 A man, identified as Momo Bertrand, said he has finally been hired by the United Nations, UN, after being rejected 500 times.

Taking to his LinkedIn handle to disclose this, Bertrand said he started applying for jobs at the UN after completing his Master’s degree programme.

Bertrand had told his classmate about applying for UN jobs, but he was laughed at and advised to apply to be a kindergarten teacher.

Born in Douala, Cameroon, Bertrand said he did not listen to his classmates who made discouraging comments after telling them of his desire to work with the UN.

He said, “I told a classmate and he laughed at me, saying, ‘Momo, the UN won’t hire you because you know no one there. Instead, apply to be a kindergarten teacher here in San Diego’.

“I didn’t listen. After 500 failed job applications, I was hired as a Digital Media Officer at ITCILO.org, a United Nations agency.”

Twin Brothers, One Other Arraigned For Cult Membership, Kidnapping