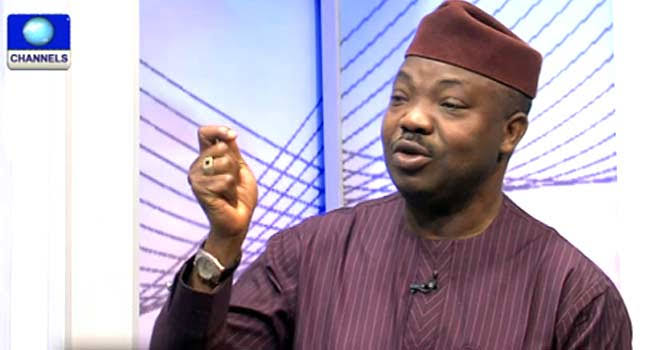 Although, there is no official comment from his family, friends and political associates, as of the time of filing this report, reliable sources including Odumakin’s close aides confirmed the development.

A source who craved anonymity said, “We are on our way to the morgue to deposit his body.”

It was gathered that the activist had been on ventilator at a treatment centre in Lagos, for an undisclosed period of time.

It was further gathered that the deceased “had serious underlining conditions, including diabetes, lung-related issues and a mild stroke, which he suffered a few years ago.

An unnamed source said, “He had a lung surgery before he was put on a ventilator.

“His case reportedly took a turn for the worse last week, with doctors concluding he had few days left.”

One of his associates said that Odumakin had in the last two weeks told journalists that he would not be able to pick his calls due to failing health, and introduced an associate to be in charge of his official communications.

He was also said to have critically fallen ill about a month ago, during a visit to the governor of Osun State, Gboyega Oyetola.

He returned to Lagos immediately after he was stabilised by the medical officials.