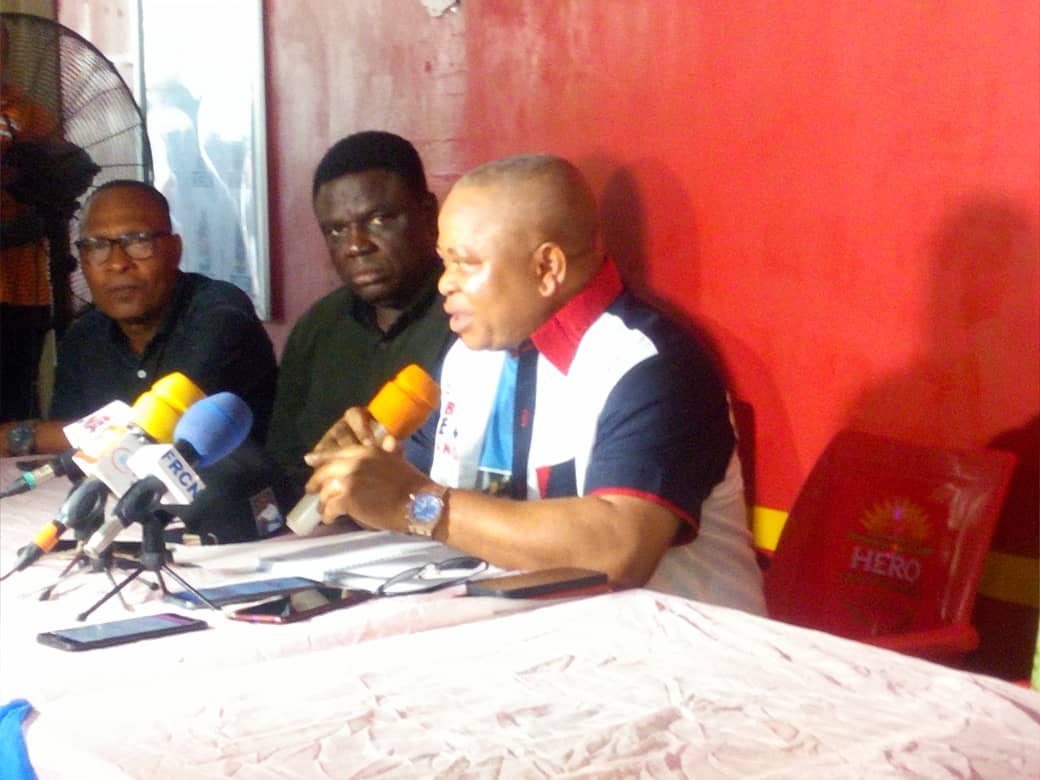 The Cross River State government yesterday cleared the air over the actual ownership and airline operators that would take charge of the operations of the state owned airline, Cally Air Investment Venture.

The state government stressed that Aero Contractors is the official operators of Cally Air.

Making this clarification yesterday while reacting to insinuations on over actual owner of Cally Air, the Cross River State Commissioner for Aviation, Dr. Jake Otu Enyia, averred that the state government is in the process of obtaining the Air Operators Certificate, AOC, for it’s two Boeing aircrafts, which according to him would help in boosting the revenue base of the state when it becomes fully operational.

The engagement of Aero Contractors, according to the Aviation Commissioner is to ensure the functionality of its Boeing aircrafts and also generate income for the state.

“We have already secured the aircrafts and our aircrafts cannot continue to be on the ground in the airport, because we are paying tax and demurrage daily.

“So for us to start generating money, we have to use another airline that already has an AOC, so we use them to operate our airline.

“So for now, our relationship with Aero Contractors is the fact that we engaged them as our operator and they are the Official Operators of Cally Air.”

The Aviation Commissioner maintained that the AOC for Cally Air will be ready within six months, and all the structures required for the successful operation of Cally Air is being put in place.

Otu-Enyia, a former chairman Finance/Appropriation Committee of the Cross River State House of Assembly, stated that Cally Air is a separate legal entity from the state government, stressing that Cally Air is an investment limited company, known for its competence in managing airlines as a business.

On the Cross River Cargo Airport in Obudu, the Aviation Commissioner maintained that the airport will be ready to receive flights and officially will be officially commissioned in the first quarter of 2022.

The commissioner added that the airport, alongside Cally Air, will aide the Cross River State government to expand its economy and maximize the tourism potentials that the state has.