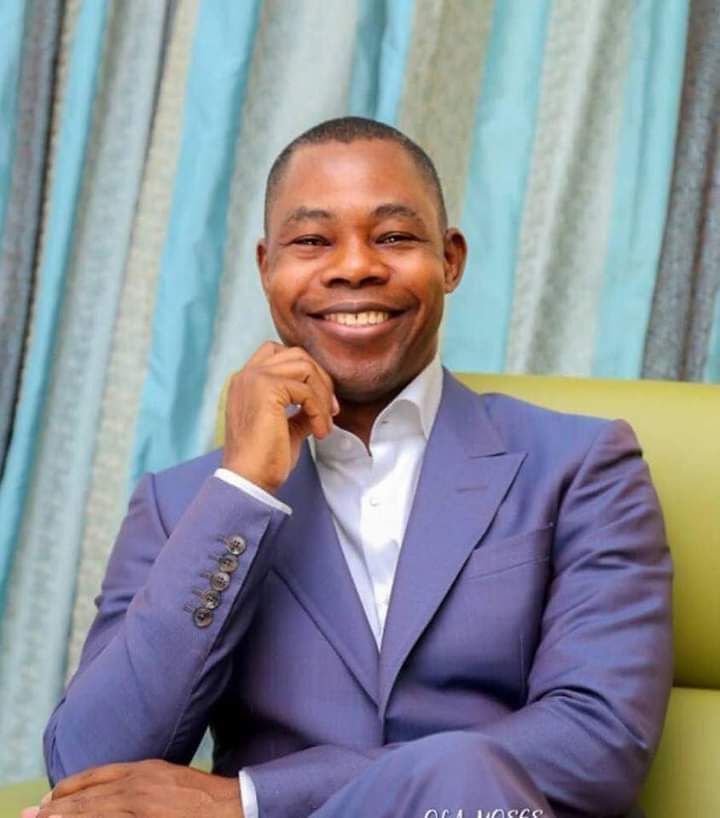 Saddened and concerned by the plights of his people in Akoko and Ondo State, the member of the House of Representatives, representing Akoko South East/West federal constituency, Hon Ade Adeogun, also popularly known as the ‘Beautiful Brand,’ facilitated the distribution of relief materials worth millions of naira to victims of fire and accident in Akungba and Iwaro-Oka in Akoko South West Local Government Area of Ondo State.

To display his leadership qualities and prove that leadership is no fluke but planned, Hon Adeogun took a bold step seek succour for his constituents in order to defuse the pains of the people he represents.

Through the intervention of the deputy chairman of the House Committee on National Security and Intelligence, the National Emergency Management Agency, NEMA, has deemed it important to gift the people of Akoko relief materials worth several millions naira, which will be distributed on February 11 to victims of fire and vehicle accident.

Although, this is a temporary relief to cushion the pains of the victims, as well as bring most of them back to their feet, the role played by the ‘Beautiful Brand’ in making this possible cannot be overemphasized.